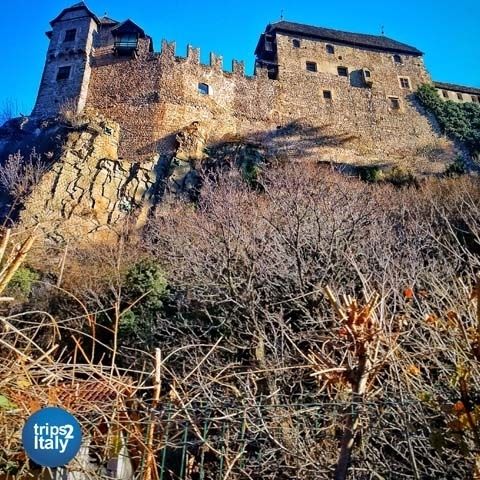 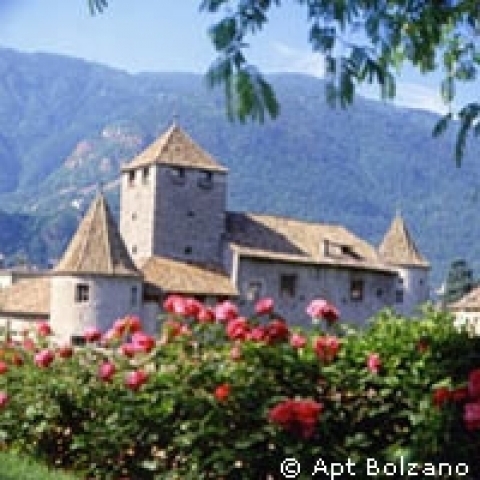 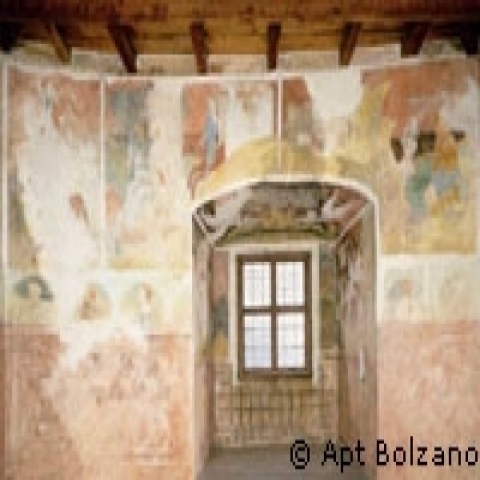 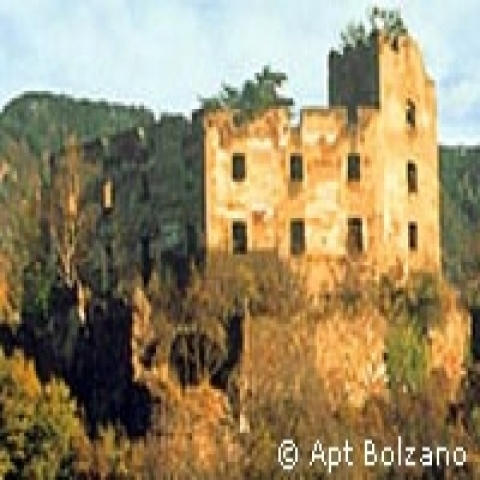 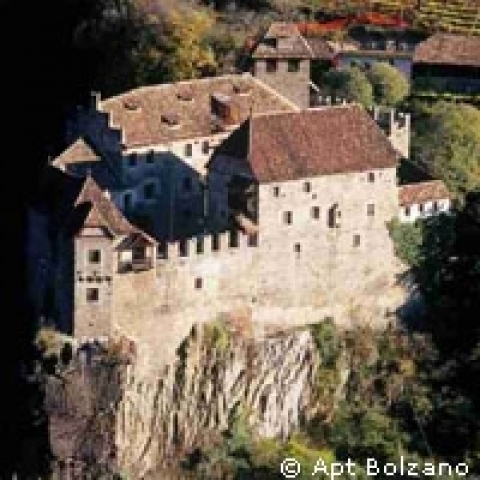 In 15 BC, the adoptive son of Emperor Augustus, Drusus, took over the entire territory of Adige and Isarco valleys and built a bridge and road post in the Bolzano area. In the 11th century, the Bishop of Trento Ulderico II was granted the land in a feud by Emperor Conrad II. The Bishop took possession of a vineyard from the monastery of Tegernsee and promoted the foundation of the first town center.

In the 12th century, construction of the city began and it obtained municipal rights. In 1277 it passed under the rule of the Counts of Tyrol and remained under the bishopric of Trento until 1366, when it was seized by the Hapsburgs.

The medieval urban structure practically remained until the middle of the 18th century, when Sebastian Altman, the town architect from Munich drew up a project for the construction of a district of the new city.

In 1919 it was awarded to Italy and in Word War II it was severely damaged.

Be sure to enjoy plenty of Speck in Bolzano and the rest of Alto Adige!
Tommaso's Bolzano Travel...