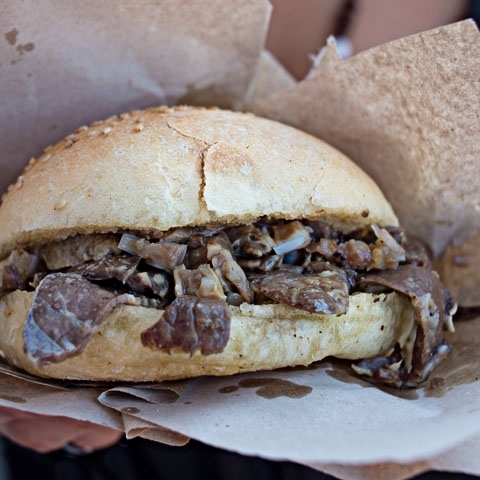 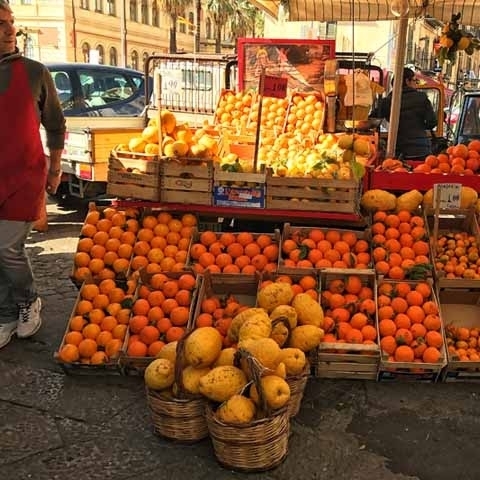 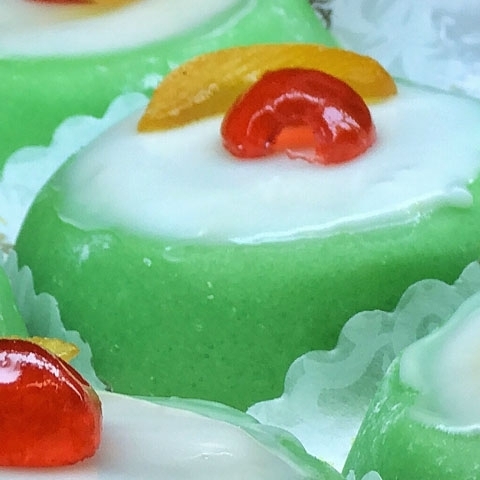 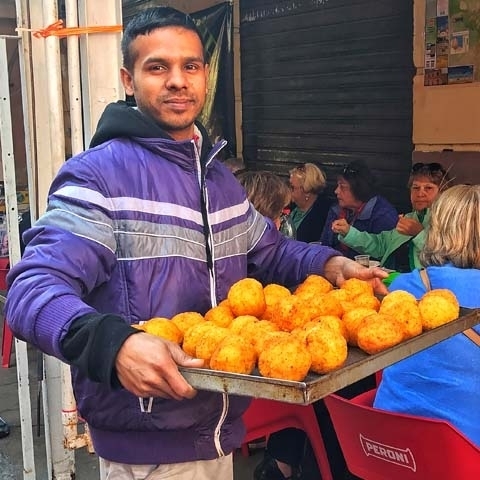 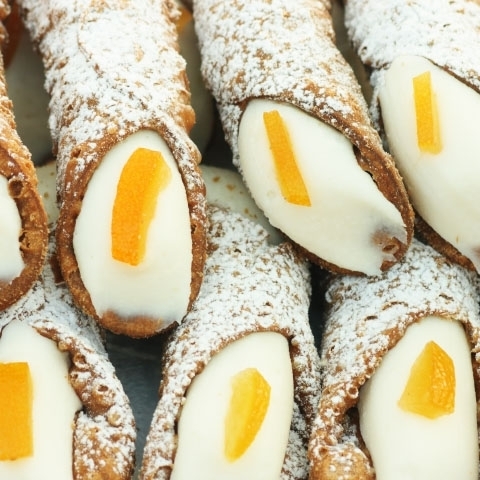 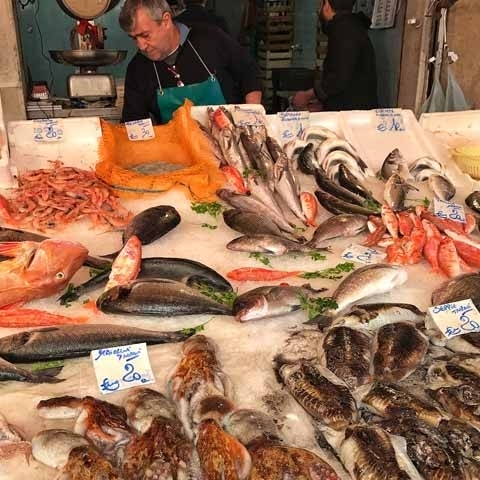 Attributed to the Arab influence, sweet and sour cuisine triumphs in Palermo. Not only in its famous pasta con le sarde, which combines sardines, raisins, and pine nuts over saffron-sprinkled pasta, but also in its vruoccoli arriminati (hashed broccoli) and the tomato sauce served over miniature pasta rings. In the portualli, Sicilian orange salad, oranges are dressed with olive oil, pepper, and minced parsley, scallions, and chives.

Sugar cane, originally an Indian plant, was transplanted by the Moors to the Palermo region (where it was called cannamela). The nearby town of Trappeto (literally, mill) was the site of the first, primitive, sugar refinery.

But "sweet and sour" was Sicilian long before the arrival of the Arabs and their sugar. Ancient Roman recipes shows that honey-roasted dormouse was a dish enjoyed centuries earlier.

Pasta with walnut cream is common to both Palermo and Genoa. For a quick meal, you can visit a panelle stall, which can be found all over Palermo. Panelle is simply thick slices of fried chick pea polenta served on a roll,  very basic and delicious.

The provinces of Trapani, Palermo, and Agrigento have nine of the 17 DOC zones in the region and make 80 percent of the quality wine in Sicily. Compliment your meals with a dry, light-bodied white wine, Bianco Alcamo, which is produced in northwest Sicily, west of Palermo.