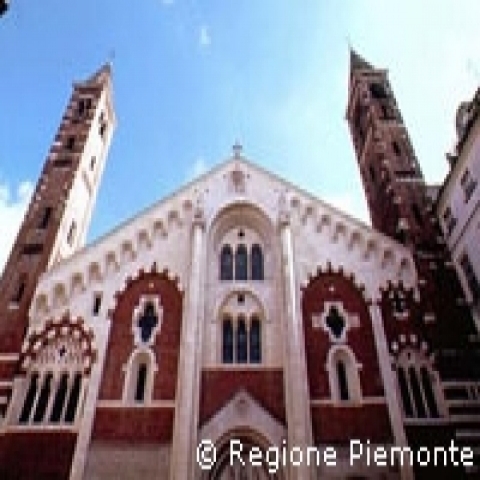 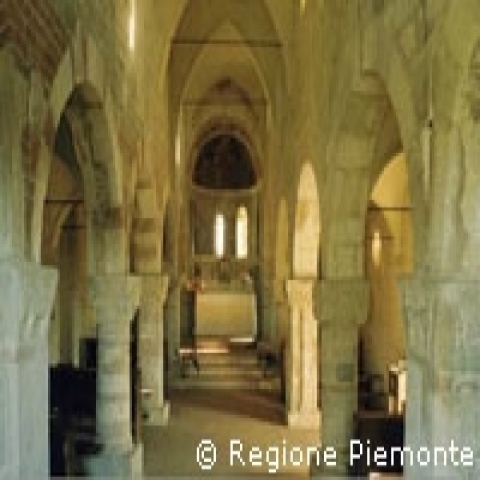 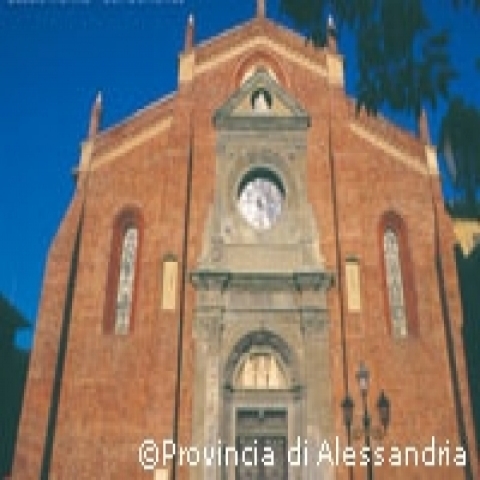 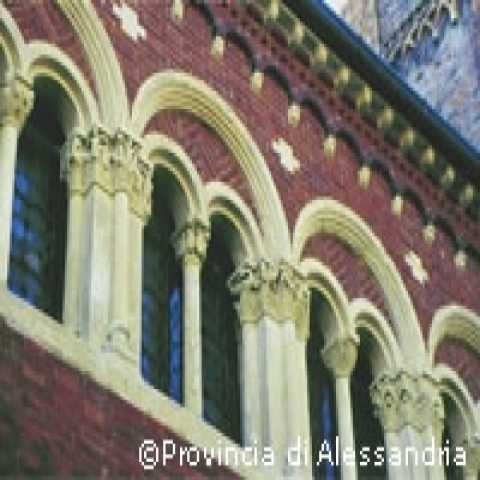 For two hundred years, Casale was the capital of the Monferrato Marquisate and remained its independence until it was passed to Victor Amadeus II of Savoy. The name Casale is thought to originate from the Celto Gallic name which was at that time occupied by the Romans.

Casale's origins are believed to go back to the Celts and Gauls of Vardacate. Archeological remnants this area hold proof that the land was then occupied by the Romans.

In the 10th century the town became a free commune. The historic city centre maintains a Baroque look as it was once home to many rich, noble families of the 18th century.

You must try the delicious Krumiri Rossi, a cookie in the shape of a handlebar that has become a symbol of the town!
Tommaso's Casale...