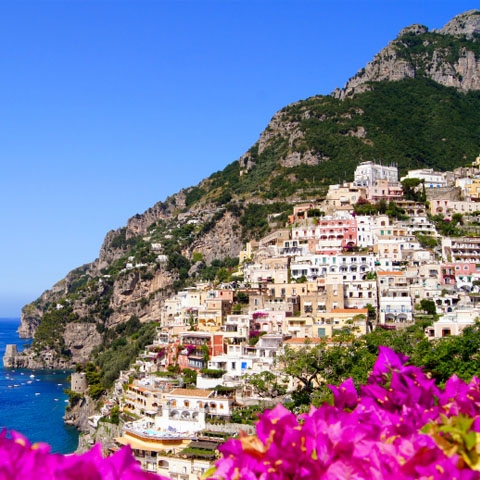 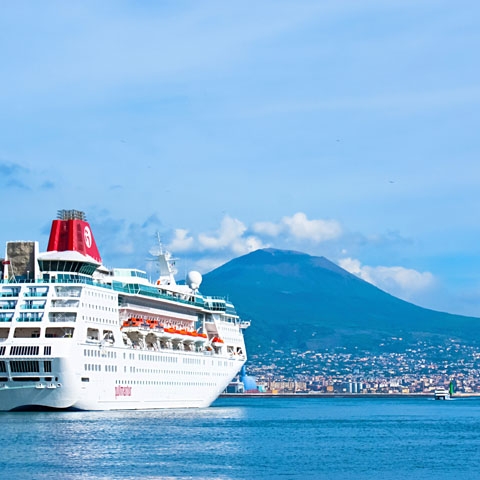 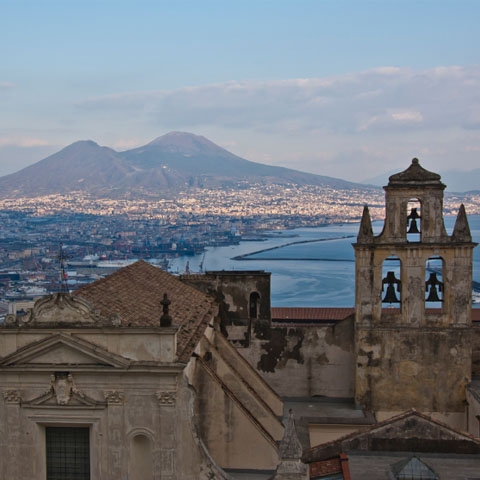 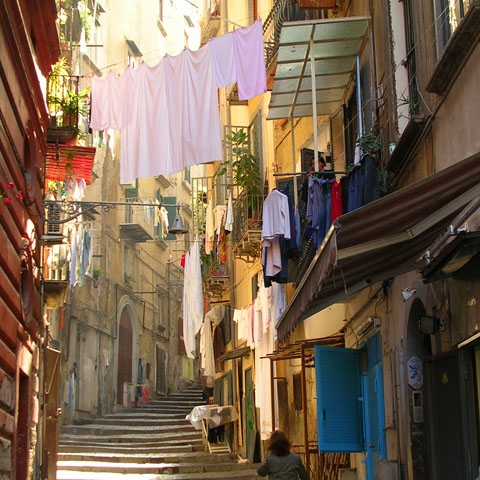 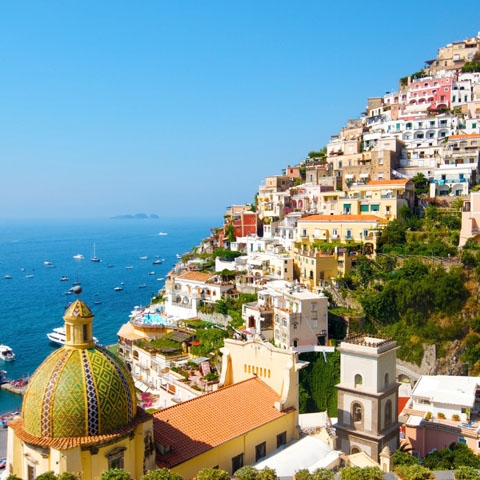 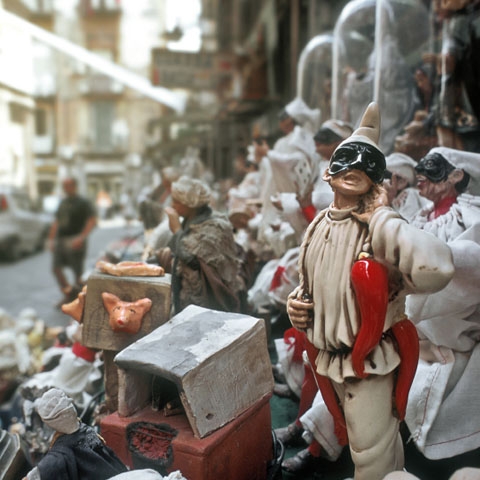 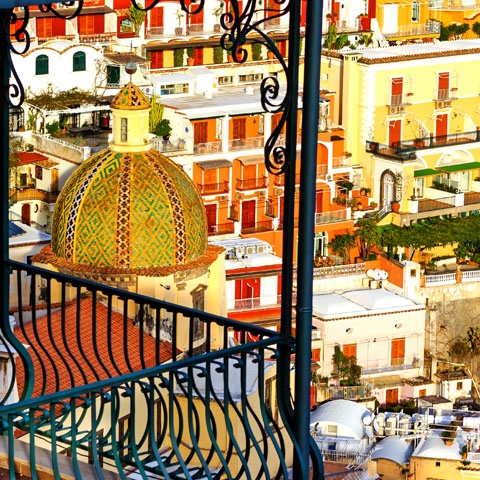 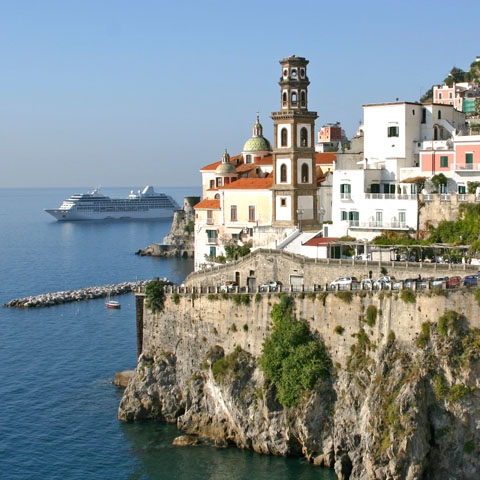 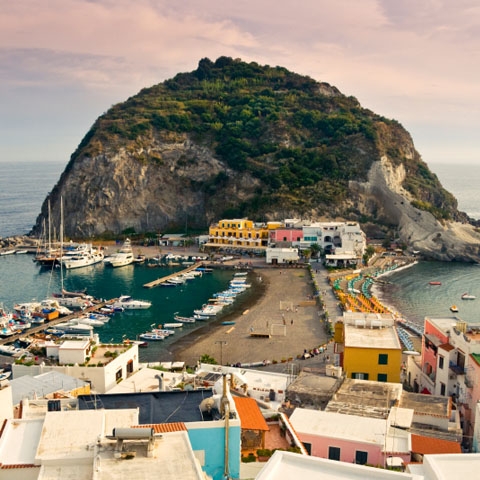 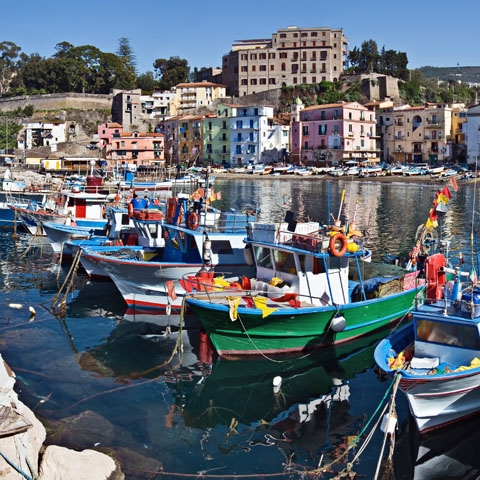 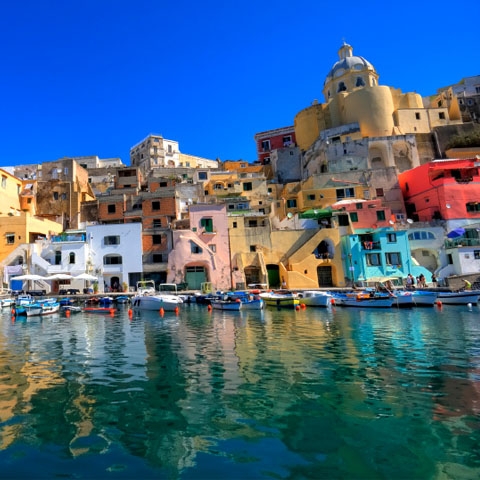 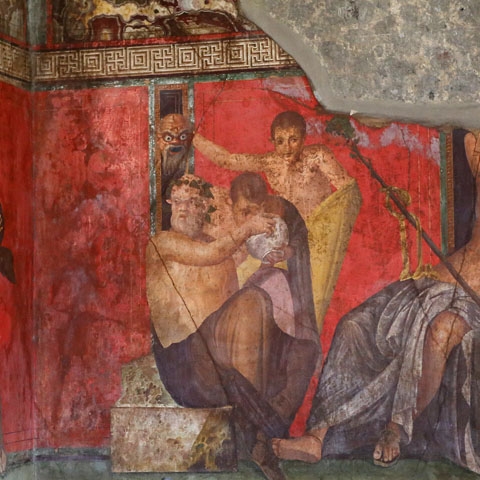 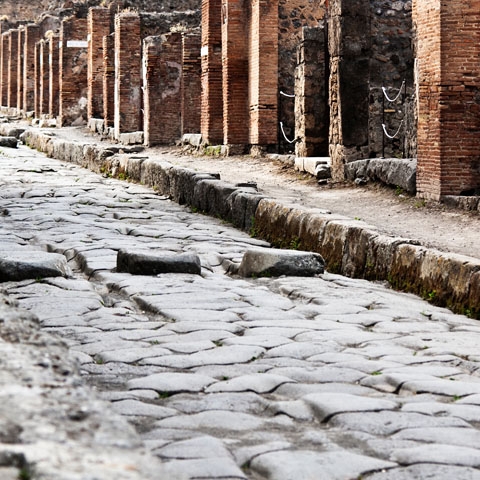 From Rome to Rome

Day 1 - ROME-NAPLES-POMPEII-AMALFI
Depending on your location, you will either be picked up at the hotel between 6:45 and 7:15 a.m., or you will make your own way to the assigned meeting point within the city’s center at 7:30 a.m. Prepare to depart from the hotel between 6:45 and 7:15 in the morning. Leave with a multilingual tour leader for Naples from Rome via coach. Once in Naples, you will head out on an exploration of the city on a walking tour, with the help of a local multilingual guide. While Naples isn’t as large as Rome, it rivals the capital in its rich history. Its central district is the largest in Europe and contains more than 2,700 years of history. During World War II, Naples was the most bombed city in all of Italy, so it contains many artifacts from that time. The exploration of Naples includes the central district, where the Royal Palace, Piazza del Plebiscito, Teatro di San Carlo (which is Italy’s oldest operating opera house) and Gallery of Umberto I are all found. At the conclusion of the exploration, leave for Pompeii, stopping briefly for a tour of an interesting coral and cameo factory, with artisans using centuries old techniques.
After lunch, you will get to see the lost Roman city preserved with the ashes of Mount Vesuvius. When the volcano erupted in 79 A.D., it left the small town buried under several meters of stone and ash. As a result, it was preserved rather well, giving visitors a glimpse of the moments just prior to the natural disaster. From Pompeii, you will depart for Amalfi, riding along a stunning and scenic coastal road, offering views of small fishing communities and beautiful Mediterranean waters. Arrive at the hotel in Amalfi, have a pleasant dinner and settle in for the night.

Day 2 - AMALFI
Prepare for an active day with the Hotel's buffet breakfast. The resort town of Amalfi has been a favorite among the rich and famous for nearly a century. It is tucked between the pristine beaches and blue waters of the Mediterranean on one side, and incredible cliffs on the other. The town is built into the side of rolling mountains, providing visitors with a view that will always be remembered. Enjoy the area at your own pace and leisure, or choose to depart on the hotel’s bus to its private beach if you prefer. Here, you can swim in the warm waters of the Mediterranean. Other options may be visiting the central district or embarking on excursions to Ravello and Positano, small towns that offer their own sense of adventure and culture.
In the evening, enjoy dinner at the hotel and rest up for the next day.

Day 3 - AMALFI - POMPEII – ROME
Start the day off with an breakfast buffet. Explore more of Amalfi in the morning at your leisure. Return to the hotel and prepare to leave around 3:30 p.m. for Pompeii. There, you will meet up with another group and together you will head back to Rome. You should arrive around 9 p.m. depending on the traffic, and after saying your final goodbyes to Italy, prepare for the trip back home. 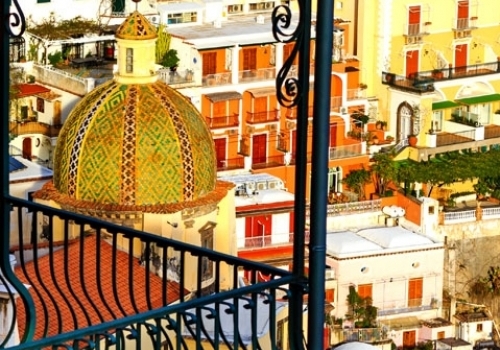 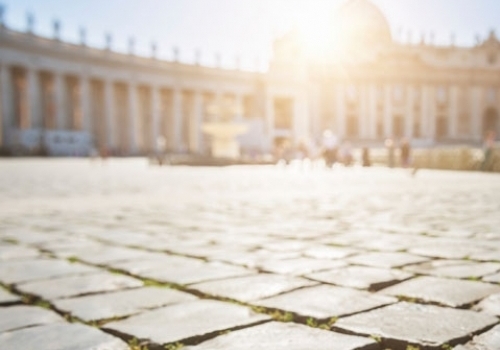 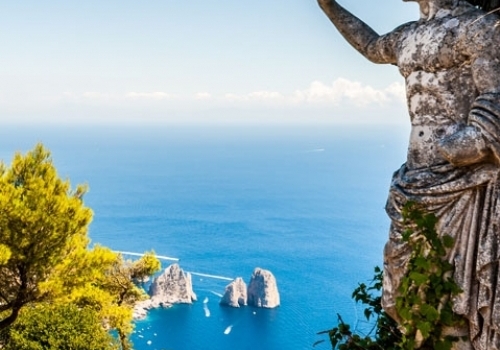 Plan My Trip To Italy
"Decided to share this wonderful video with some more of my favorite people. We made pasta from scratch at a cooking class in Siena, drank wine and ate pizza all across Italy and had a wine tasting of Brunello wines… in Montalcino, had a Parmesan Cheese tasting in a wonderful little shop in Pienza, had a gelato almost every day, same with olive oil and balsamic vinegar and prosciutto, no espresso but lots of cappuccino, and I'm pretty sure I had truffles on my pasta one day. But we did so much more than eat and drink. The Tuscan country side was breathtaking, the basilicas, cathedrals and museums put us into cultural shock. (David hasn't changed a bit since I saw him last!) We toured villas with breathtaking frescoes, visited the Abbey di Sant' Antimo in Montalcino where we heard chanting by the monks, attended Easter Sunday Mass at St. Anthony of Padua Basilica, which was definitely one of the most beautiful churches I've ever seen and the choir was amazing - they ended Mass with the Hallelujah Chorus from Handel's Messiah! (one of my all-time favorites). We walked so much I doubt any of us gained any weight. We took God only knows how many pictures and when we couldn't get a good picture, we bought the post card. Of course, we picked up a few souvenirs. I could go on forever...... Tommaso and Ana, thank you so very much from the four of us for planning such a wonderful trip and making things so much easier for us with your attention to detail… My love to all of you! Ciao,"
Dorothy B.
Houston, TX