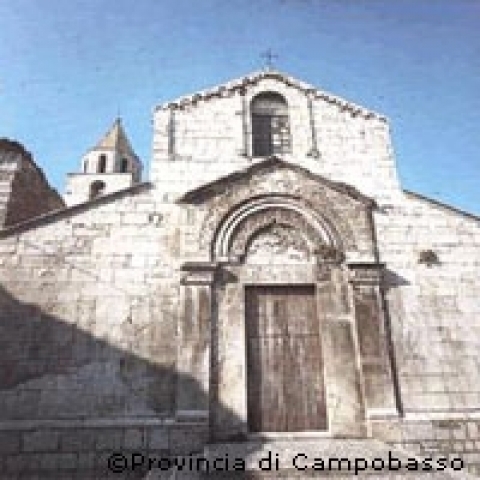 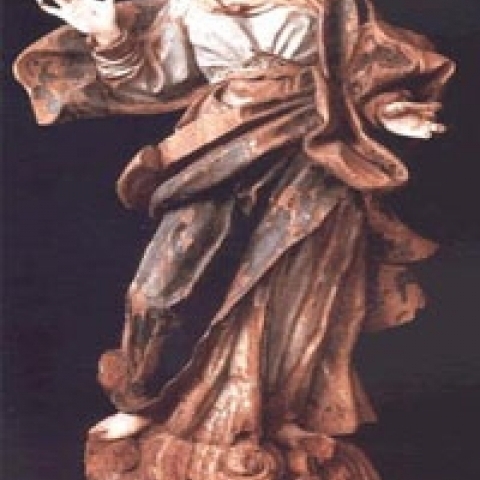 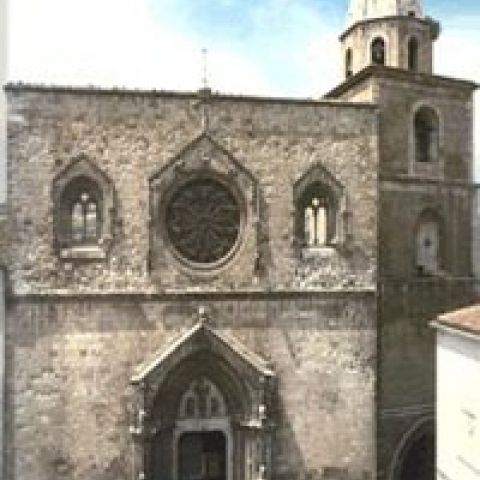 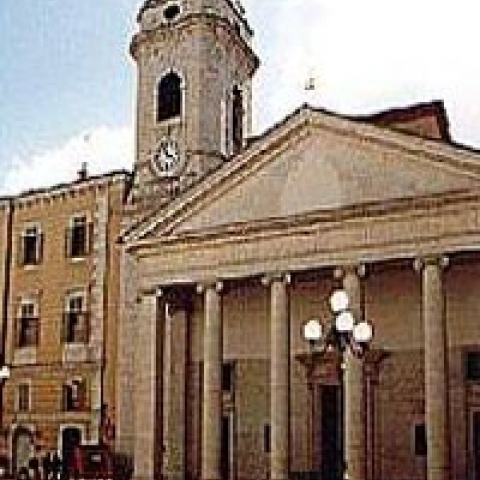 The Monforte Castle, with its six towers, is located on the top of Saint' Antonio Mountain and dates back to the 13th century.  In front of the Monforte Castle is the Church of Santa Maria del Monte (11th century). The frescoes inside are by the local painter Amedeo Trivisonno and the high bell tower was added in 1970.

In Campobasso there is the Museum of Samnite Antiquities, interesting for the archeological heritage.

Close to Campobasso there are many nice villages and landscape, such as Ferrazzano, with its castle and belvedere, and the ancient Baranello, the heir of the Samnite Vairanum. It has a little Civic Museum with many Samnite artifacts.