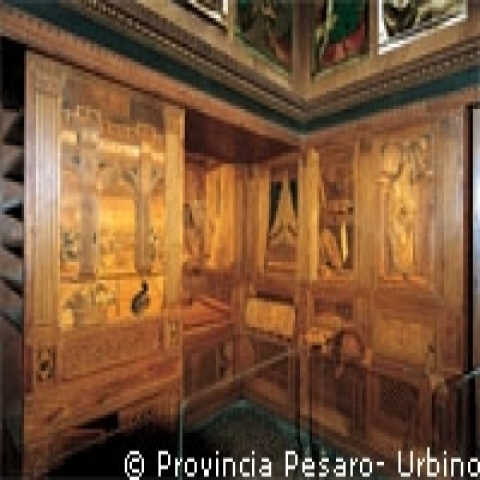 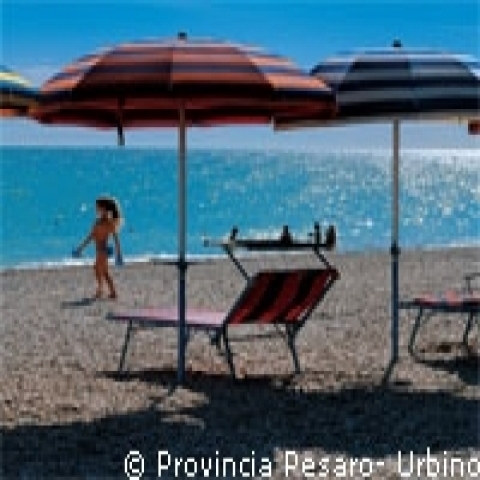 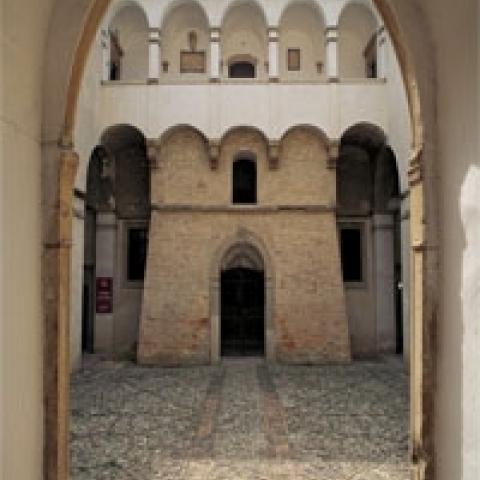 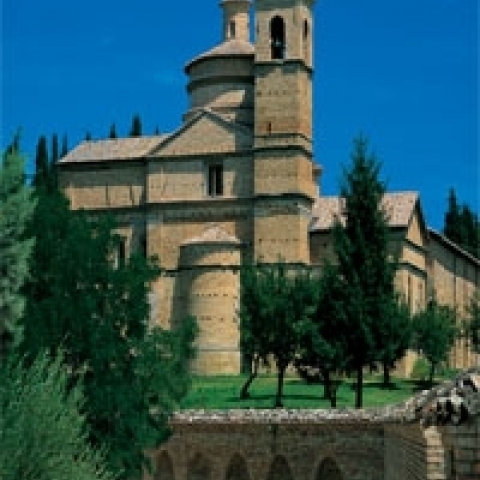 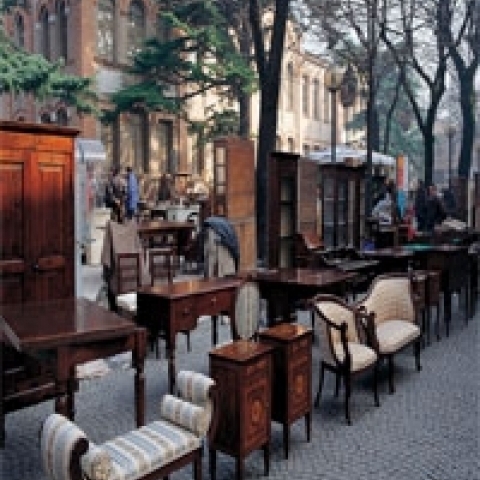 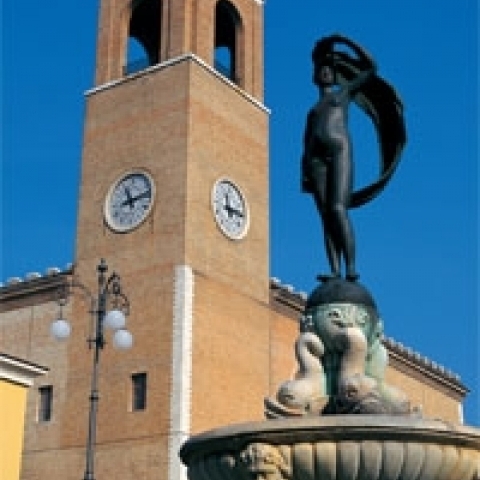 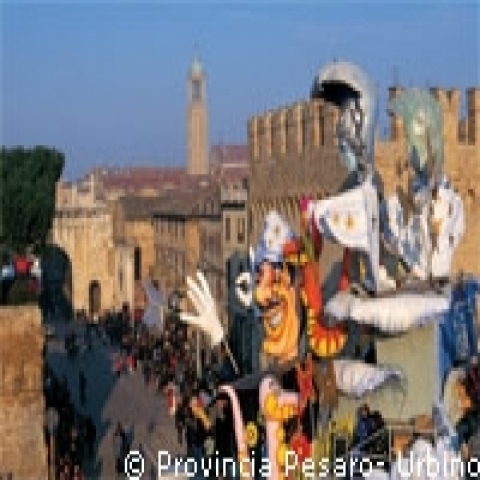 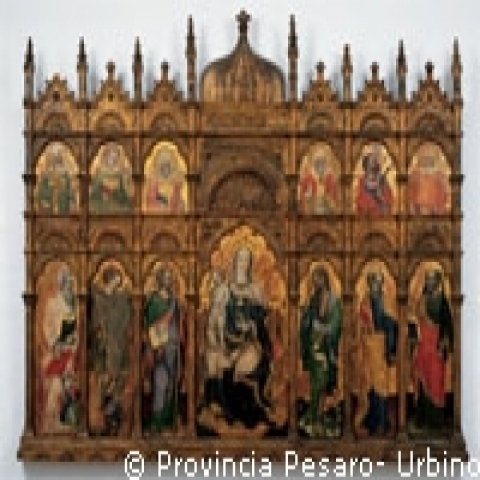 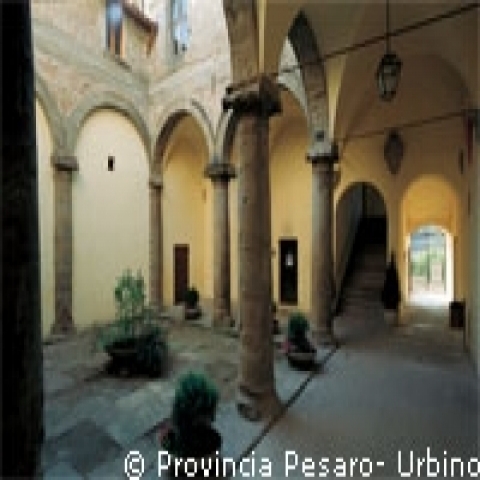 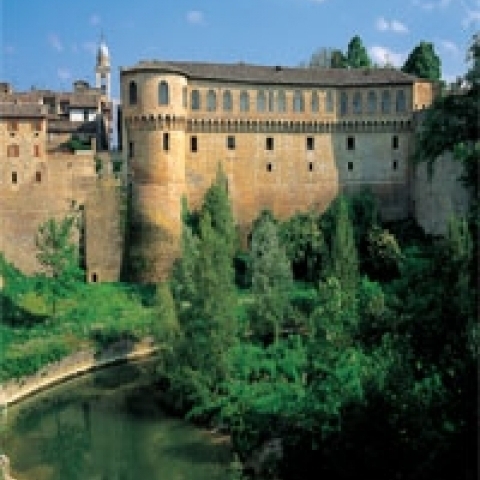 Urbino Things to Do

A delightful stop is the Orto Botanico, a small, walled botanic garden full of rare plants. The shade is welcome, and this is one of the few places in Urbino where there are no paintings. The entrance is in Via Bramante.

The palace facade, overlooking the hills, consists of three tiers of balconies between two slender towers. The decorative trim is of Dalmatian limestone that hardens to look like marble. To enter it today, you'll need to go around to the back through the Cortile d'Onore. Much of the palace interior is occupied by the Galleria Nazionale delle Marche, a splendid collection whose finest works were originally the property of Duke Federico.

Galleria Nazionale delle Marche is Urbino's most important museum. The museum showcases paintings from the 14th through the 17th centuries and is housed in the Ducal Palace, which was built by Duke Federico da Montefeltro. He had the palace built to symbolize the military power of the sovereign and to celebrate freedom and culture. Accompanied by his wife, Federico invited some of the most famous and appreciated artists of the time to his court, including Bramante, Paolo Uccello, Leon Battista Alberti, Piero della Francesca, and Raphael.

To some, no festival can be as exciting as the experience of setting foot into Raphael's house. Born there in 1483, Raphael grew up with a remarkable father: painter, poet, and teacher Giovanni Santi. It is said that the father and son used to sit on a big rock outside their house where they would prepare painting colors together. Today the house is a museum and is filled with paintings, manuscripts. and original furnishings from the 15th-century. The room where Raphael was born is embellished by the beautiful fresco Madonna with Child, reputed to have been made by the artist at a very young age.

As you leave Urbino (a pleasant half-hour walk from the west of town), pause to pay your last respects at the tombs of Duke Federico and his son, Guidobaldo, in the fine church of San Bernardino. The church was built in 1491 by Francesco di Giorgio Martini and stands on the hill above the junction for the Pesaro road, just follow the signs.

Urbino and its surrounding hills provide a great landscape for walks, though the streets can be quite steep. Urbino can also be used as a base for excursions to the towns and villages in the rolling hills and mountains of the northern portion of Le Marche, towns as serene and lovely as those in Tuscany, although less known. Some of the most enchanting landscapes lie in Montefeltro. Far from the beaten track, it is studded with remarkable rocky crags, each crowned by a castle.

In July, during the Antique Music Festival, the churches, theaters, and streets around town resound with Renaissance music. Saturdays are amateur nights, so bring your 3rd-century harp and join in.

Ceremony of the Revocation

Every third Sunday in August brings the Ceremony of the Revocation of the Duke's Court, and the night before the festival, jousting matches are held.

In September, many towns in the region participate in a friendly competition that takes place in the sky, a kite-flying competition.

Stop by the Casa Natale di Raffaello for an intimate look at one of the Renaissance's most important artists.
Tommaso's Urbino...