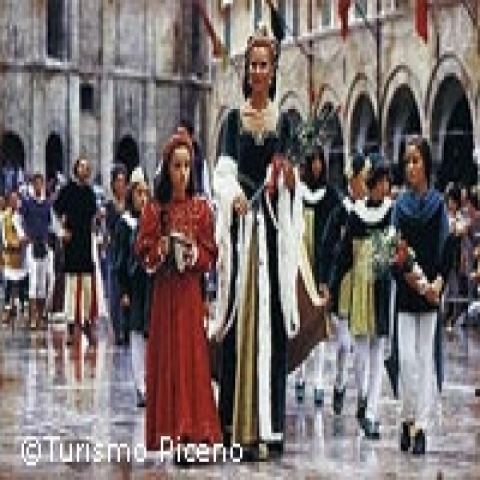 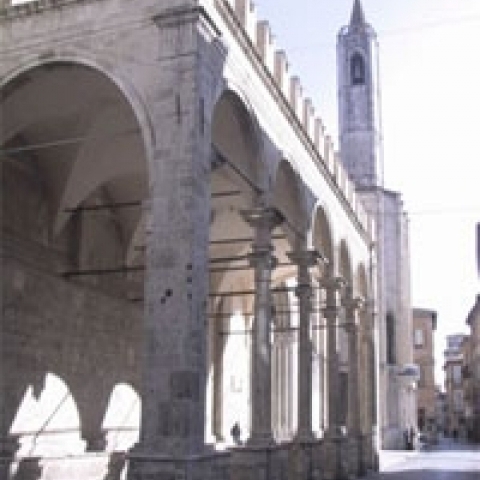 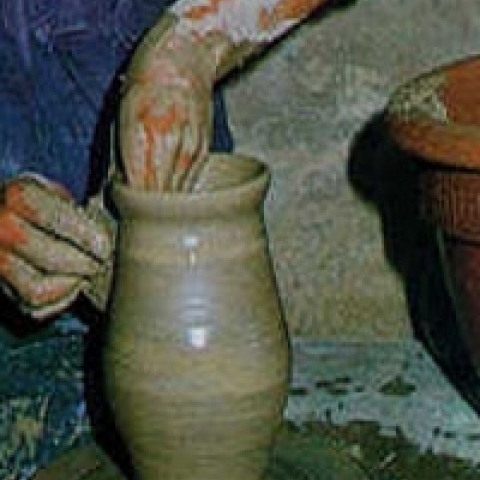 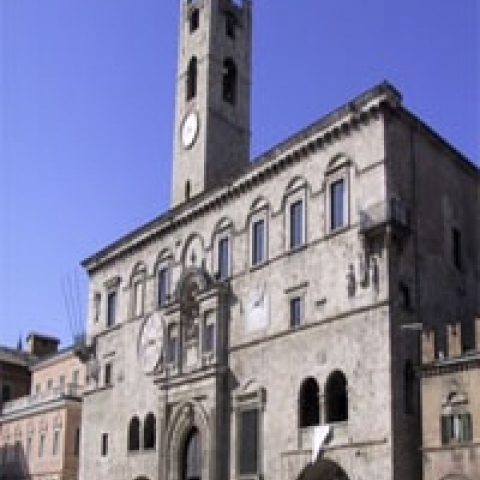 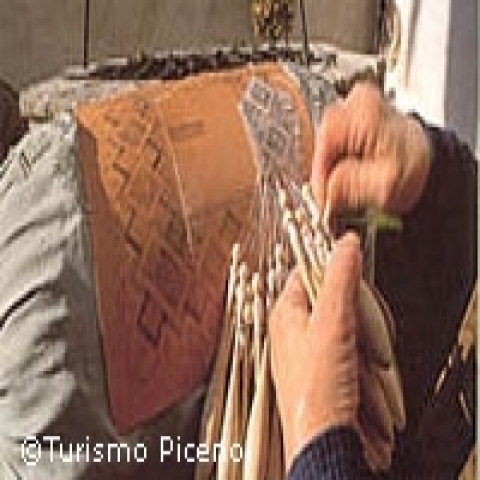 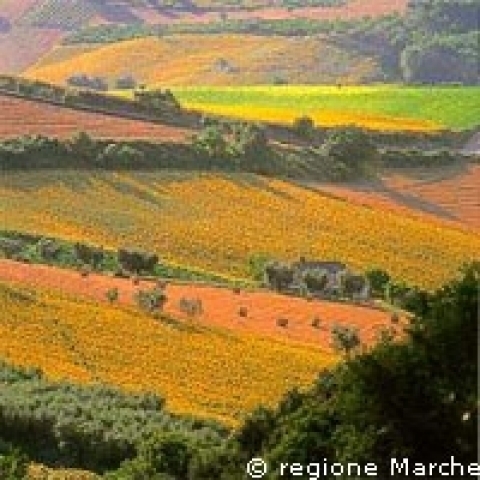 Ascoli Piceno Things to Do

Once the Roman forum, this piazza is one of the most beautiful squares in all of Italy. Like Rome (but unlike nearly every other city in this region of bricks), Ascoli is built of travertine, a porous, pastel-colored marble. An effort at 16th-century urban renewal left porticos and columns around two sides of the rectangular square, while the third side houses the 13th-century Palazzo dei Capitani, the city's former town hall.

During a Christmas Day squabble in 1535, a papal commissioner ordered that the building be burned when a group of rebels barricaded themselves inside. A decade later, the commissioner dedicated the refurbished palace to Pope John III and erected a statue in his honor. It has a facade by Ascoli's best-known architect and artist, Cola dell'Amatrice. The palazzo stood without controversy until 1938, when it served as a seat of the Fascist party. Excavated works from Roman antiquity are visible along the wooden pathway that weaves beneath the palazzo. Every month the upstairs rooms show frequently rotating exhibitions of modern art.

The eastern end of the Romanesque-Gothic Chiesa di San Francesco borders the fourth side of the Piazza dei Popolo. It contains a 14th-century wooden crucifix, the only art saved from the 1535 Christmas Day fire. The southern end of the facade adjoins the Loggia dei Mercanti, built by the Wool Corporation, a typical medieval-style guild or cooperative, in the early 1500s.

Ascoli's oldest square, Piazza Arringo (Oration Square) derives its name from its role as a local podium. The massive travertine duomo combines Classical, Romanesque, and Baroque styles and features work from the 5th through 18th-centuries.

The museum features two rare statues in travertine of Adam and Eve (1300) works by Cola dell'Amatrice, a beautiful 15th-century arm reliquary of St. Emidio, and a room of frescoes on the Life of Moses by Marcello Fogolin.

It has more works by Crivelli and by Guido Reni, Titian, and Alemanno. The museum also features a collection of handsome stringed instruments and Impressionist art, but its highlight may well be the spectacular courtyard gardens.

Across the square in Palazzo Panichi (Panicky Palace), the Museo Archeologico has bronzes of the ancient Piceni and some stones engraved with curses, which they hurled at the Romans. There are also Roman mosaics, Lombard jewelry, and relics from a recently discovered medieval necropolis.

Ascoli's Carnevale is one of Italy's liveliest. Inhibitions are set aside and chaos rules on the Tuesday, Thursday, and Sunday preceding Ash Wednesday.

On the first Sunday in August, this colorful medieval pageant honors the city's patron Saint Emidio, with man-on-dummy jousting and a torch-lit procession.

An antique market is held on the third Sunday of each month, except July.

You must try olive ascolane, perhaps the town's most famous dish, which consists of green olives that are stuffed with meat and fried!
Tommaso's Ascoli...