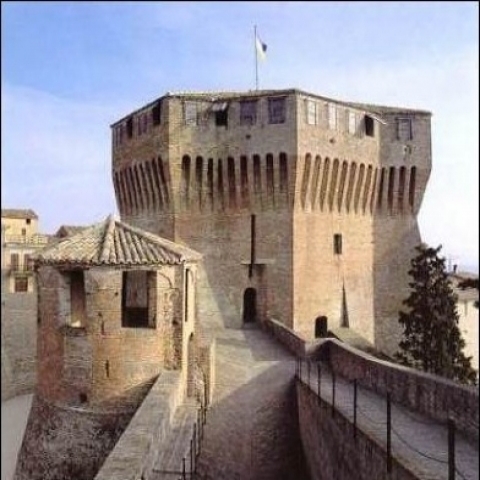 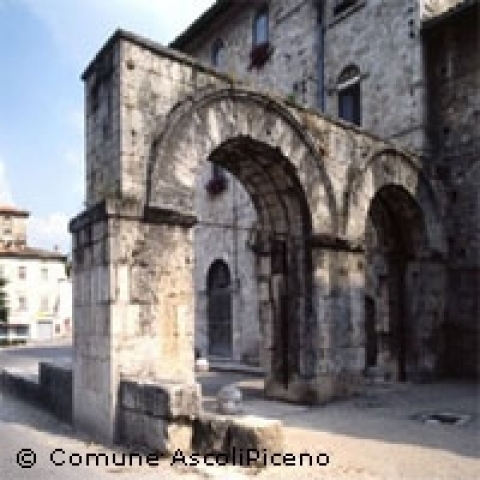 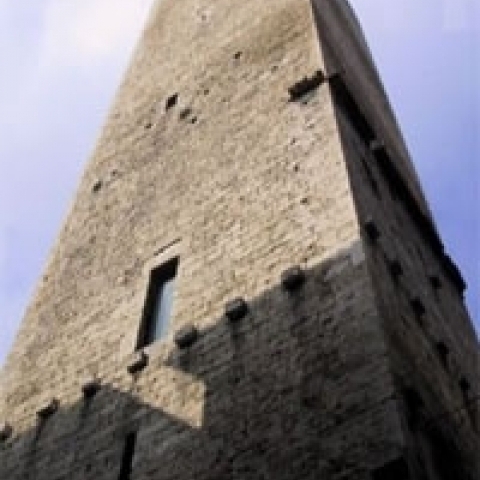 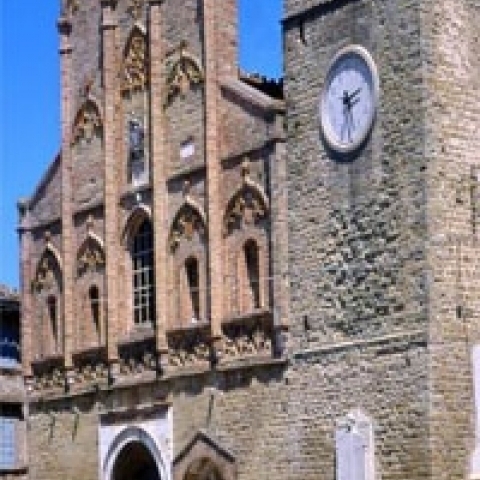 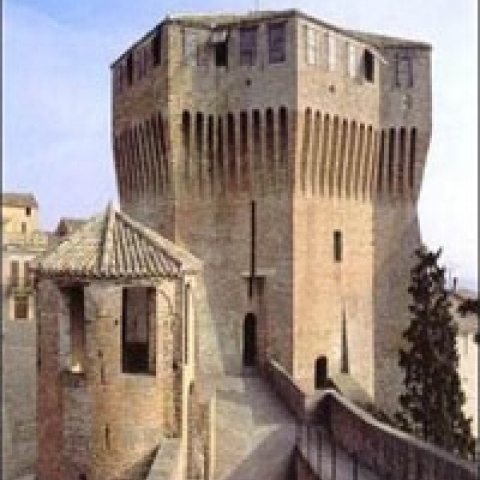 Ascoli began with the Piceni and probably served as the center of their confederation, united under the sign of their totem woodpecker. The bird gave the city its name and gave Marche a feathered mascot.

The Romans took the city in 89 BC and razed it to the ground; soon afterward they rebuilt the town as a colony of veterans. The street plan has hardly changed since. The gridiron plan of Roman Asculum Picenum is visible in the streets today.

Its citizens defeated Odoacer's Goths on one occasion, and the Byzantines and Saracens on others. Despite periods under the rule of others, Lombards, Franks, Normans, and various feudal lords, Ascoli emerged by the 1100s as a strong, free commonwealth.

Reminders of this glorious period of its history are everywhere, in the 13th-century Palazzo del Popolo, dominated by the Palazzo dei Capitani del Popolo and the church of San Francesco, and in Ascoli's famous festival, the Quintana, a jousting contest whose rules were laid down in the statutes of 1378.

Ascoli lost its freedom immediately with the arrival of papal rule in the 15th-century, only recovering some of its wealth and importance in the last 100 years.

You must try olive ascolane, perhaps the town's most famous dish, which consists of green olives that are stuffed with meat and fried!
Tommaso's Ascoli...