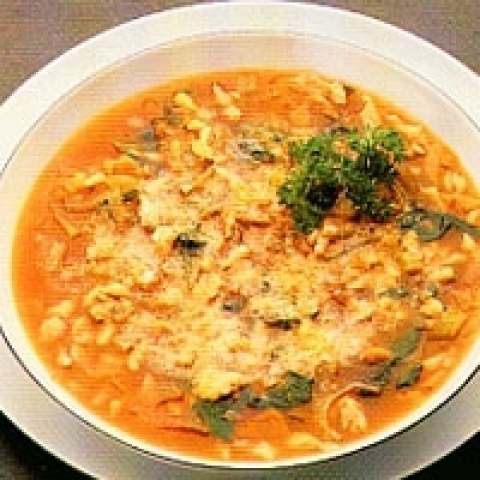 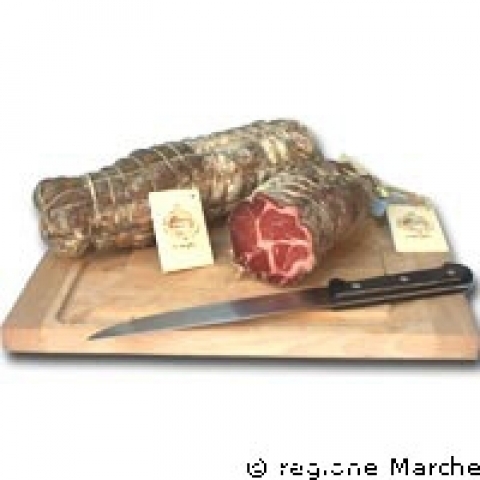 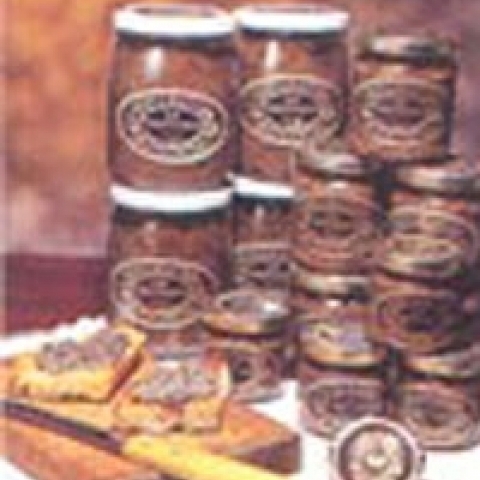 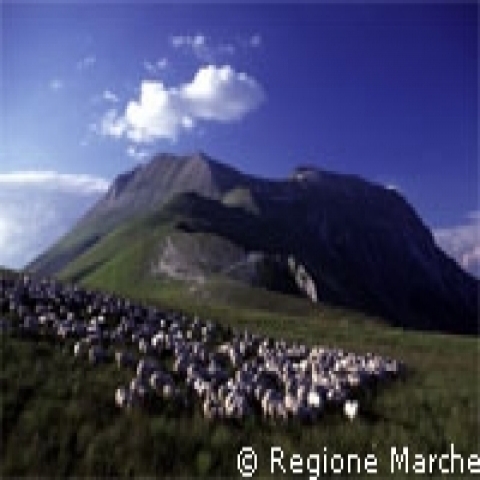 Regional cuisine consists of truffles and robust cheeses of the mountains, tender hams and salame, and brodetto (fish soup) made in several versions throughout the coastal area. The olives, treasured worldwide for their oil, are valued in Marche for more than just oil; the quality of the olives can sometimes define the quality of the table, and olive ascolane (olives stuffed with meat and herbs) is a favored dish. Pasta triumphs in Marche, with tagliatelle and maccheroni destined to be filled with exquisite flavors.

The marchigiani (people of Marche) make use of fresh, top quality ingredients gathered from the wild: funghi (mushrooms), wild game, nuts, field herbs, and the Marche's greatest culinary treasure, the truffle. Cooking in Marche is deeply rooted in peasant tradition and even the smartest restaurants seek to produce food just like nonna (grandmother) used to make.

With some of the most pristine coastline of the Adriatic Sea, Marche offers up an enormous range of crustaceans, mollusks, and seafood. When visiting the coast, particularly around Ancona, you must try brodetto; this area specialty is fish stew made with thirteen species of fish, no more, no less. Or sample the thin spaghetti dressed with vongole (baby clams) or spaghetti allo scoglio ("on the rocks") with seafood.

In the northern portion of Marche, you can find piadina, a flat, unleavened bread often served with cold meats at roadside snack bars. The pecorino cheese (made from sheep's milk) is excellent. Or try formaggio di fossa, pungent cheese aged by being walled up in limestone caves.

The marchigiani eat more meat than other Italians. One local specialty and favorite is wild boar; other types of game, such as venison, hare, and wildfowl, are quite popular too. You will find prosciutto, salame, and ciauscolo maturing in the cellars next to the wine. In many rural areas, going out to a restaurant is basically an excuse to fuel up on enormous platters of grigliata mista di carne (platters of chargrilled meats). For an antipasto, mountain-cured ham and lonza (raw salted fillet of pork) reign supreme. If you find it, also try ciauscolo (a soft, cured pork salame).

Much of Marche, about two-thirds, is occupied by the Apennine Mountains and the rest is mainly hillsides, ideal for grapevines. Marche has 11 DOC zones and one IGT designation.

For years the wines of Marche were not well known beyond the region's borders. Previously, the dry, white Verdicchio has been the best-known wine from the area.

But now, Marche is a hotbed of rapidly improving and sought after wines. Its most famous wine is the white varietal wine, Verdicchio. The region's two most renowned reds are Rosso Conero and Rosso Piceno.

Rosso Conero is the premium red wine of Marche, made only in a limited area, the hillsides of Monte Conero, a beautiful area that provides a striking backdrop to the seaport of Ancona. Rosso Conero derives at least 85 percent from the Montepulciano grape.

Rosso Piceno, Marche's other important red, has a much larger production than Rosso Conero, and is, in fact, Marche's largest volume red wine (second only to Verdicchio dei Castelli di Jesi). Rosso Piceno is at least 60 percent Sangiovese, with up to 40 percent Montepulciano, and up to 15 percent of two white varieties, Trebbiano and Passerina.