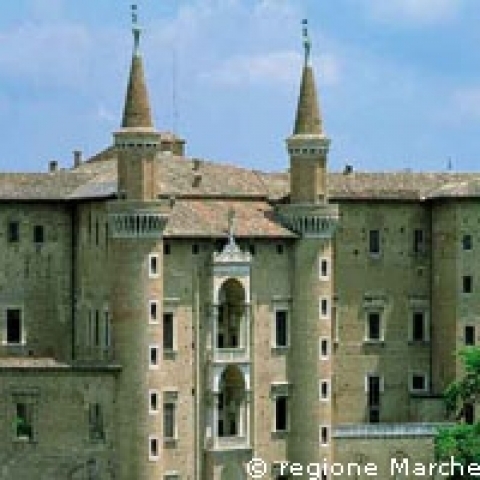 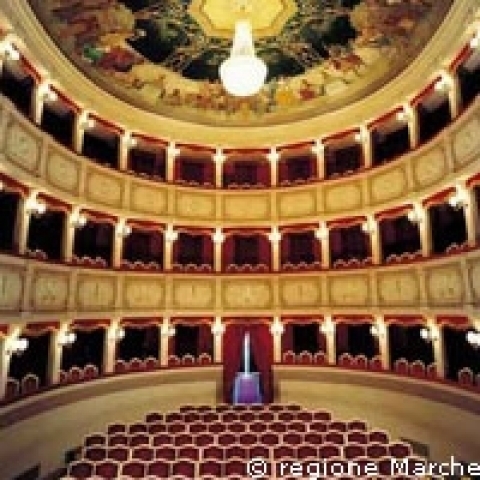 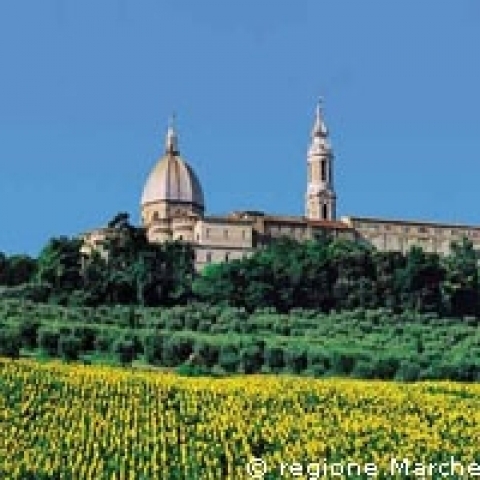 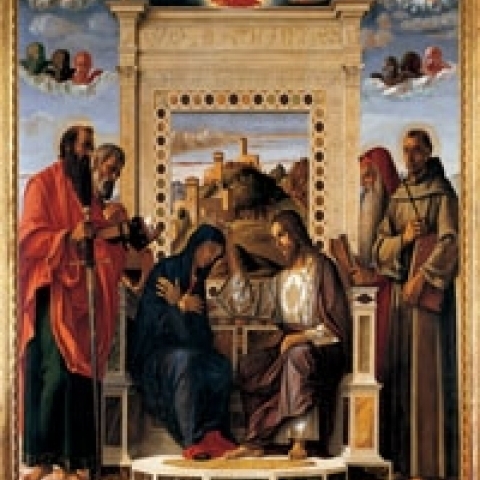 Italy has produced some of the greatest art in the Western world, and Marche has these artistic treasures in abundance. From world-renowned works by artists such as Piero della Francesca to the lesser-known paintings of artists such as Lorenzo Lotto, the artistic explosion of the Renaissance left many a mark on the region.

Instead of viewing the art in sterile museum corridors, in Marche, you may view many of the noble works in the churches and villas for which they were first created. For example, many paintings by Carlo Crivelli are scattered throughout small parish churches in the southern stretches of the region. The region was also the birthplace of many Renaissance artists, the greatest being Raphael, born in Urbino in 1483.

In addition to great artists, Marche fostered many renowned architects, such as Bramante and Gentile da Fabriano. You will find here some of central Italy's finest architectural monuments. Perhaps the greatest of them all is Urbino's Ducal Palace, the model of the Renaissance princely palace.

Even before the Renaissance, builders created splendid monuments in Marche. The greatest of these were the Romanesque churches built between the 11th and 13th centuries. Of the many to be found today, the most outstanding include Ancona's Cathedral of San Ciriaco, the "double-decker" church of Santa Maria a Pie' di Chienti near Macerata, and the beautiful church of Santa Maria on the beach at Portonovo on the Conero Peninsula.

The region also boasts a rich musical heritage and was the birthplace of the Baroque composers Pergolesi and Gaspare Spontini, as well as the great operatic composer Rossini. The annual Rossini Opera Festival in the composer's hometown of Pesaro celebrates his work by performing world-class productions from his extensive repertoire. Other musical highlights in the area include the annual open air opera season in the massive arena known as the Sferisterio in Macerata, second only to Verona in its summer open-air opera calendar.