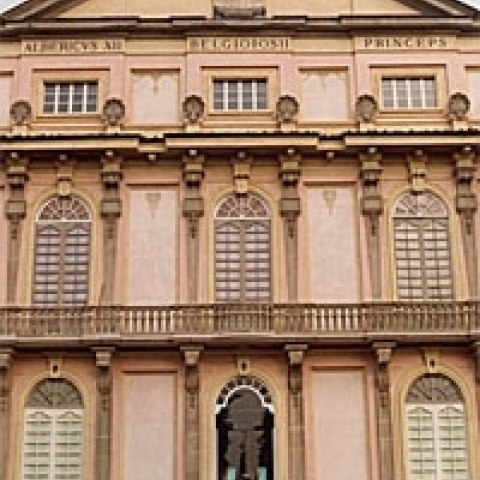 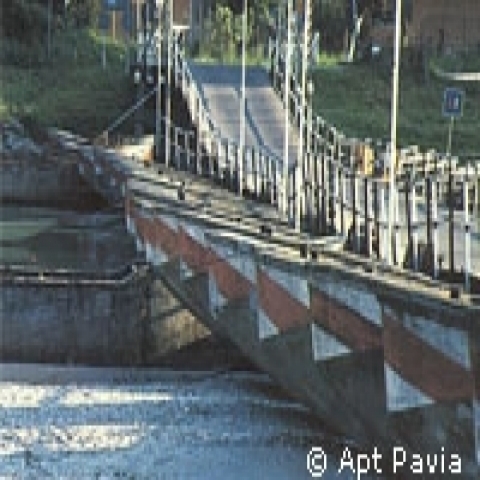 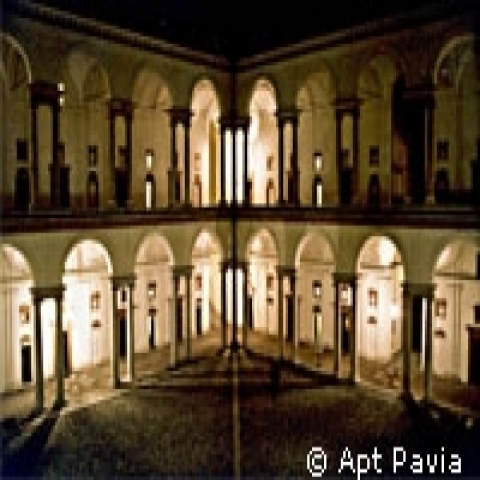 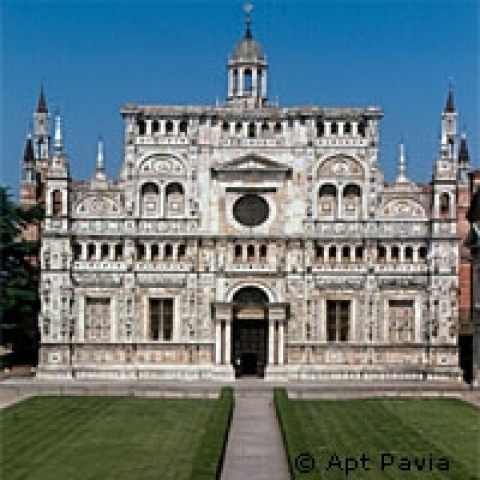 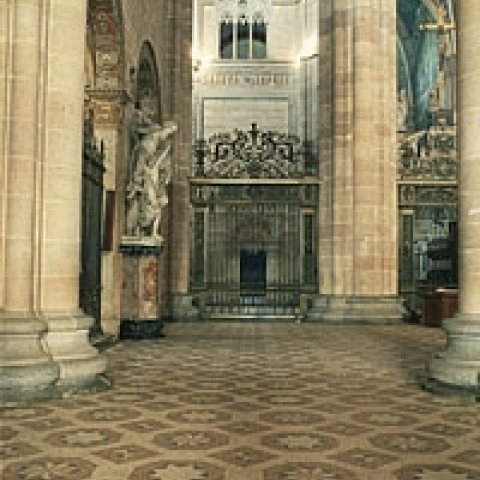 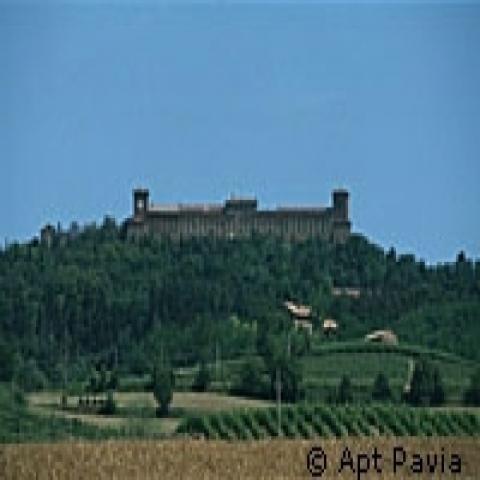 Pavia Things to Do

About nine kilometers from the city, this, The Charterhouse of Pavia, is an extravagantly decorated Carthusian monastery, and is the Lombard Renaissance's most spectacular architectural achievement. The 19th famous Swiss historian of the Renaissance called it, "the greatest decorative masterpiece in all of Italy". In addition to the beautiful architecture, there are gorgeous frescoes and statues. The interior plan of the building is Gothic, but the decoration is mostly Renaissance in style with some Baroque. It is a working monastery housing Cistercian monks who maintain a vow of silence, though they do provide tours, audibly.

This church was founded in 661 and rebuilt in the Romanesque style in the 12th century after the original structure was destroyed. It is constructed of sandstone that gives its exterior a golden color. Its friezes are decorated with a strange collection of monsters, animals and especially mermaids. The interior is comparatively austere. Frederick I Barbarossa was crowned King of Italy here.

This is a celebrated 12th-century Romanesque church that holds the ornate 14th-century tomb of St. Augustine. The name means "Saint Peter in the Golden Sky" Its ceiling that was once gilded was mentioned in Dante's Paradise, in Canto X.

This large castle was built for Gian Galeazzo II Visconti during the 1360s. It was partially destroyed during the battle of Pavia in February 1525 when the Spanish captured the French king, Francis I. Three sides of the castle survive today along with an attractive courtyard. The castle also houses the museum of the city, the Museo Civico.