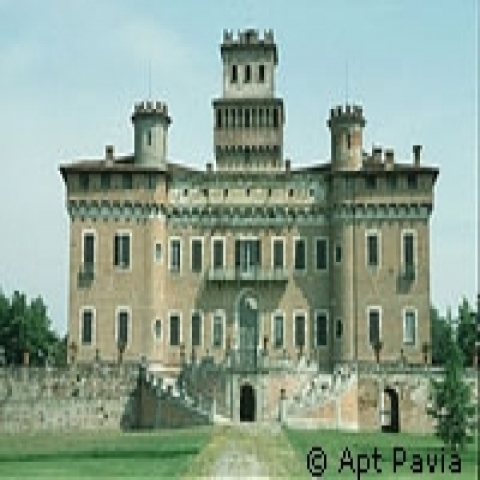 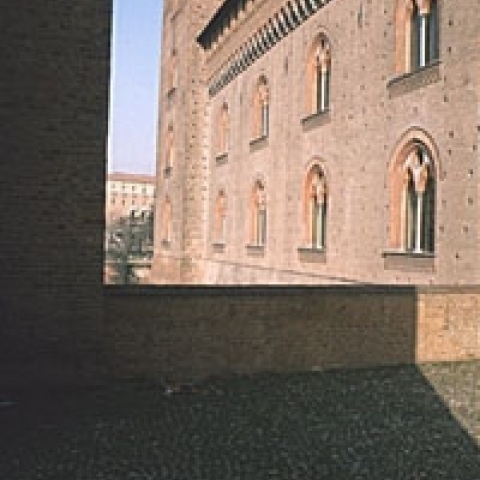 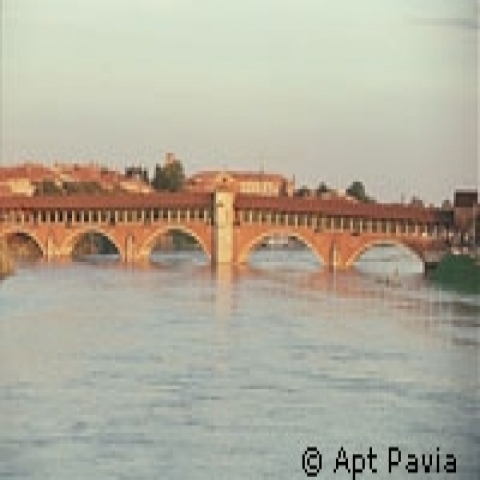 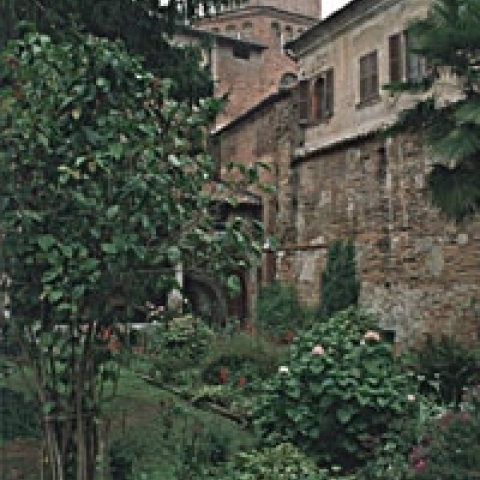 This description page of Pavia, in the Italian region of Lombardy, will guide you in planning your trip to Italy and help you find useful travel information about the history of this Italian city.

Founded by the Romans as Ticinum, it reached its peak in importance after Rome's fall during the several centuries before the first millennium. Pavia was the site first the Goths in northern Italy than of the Lombard kings, who overran much of Italy following the Goths. It was the capital of the kingdom of Italy, comprising most of northern, central and the non-coastal southern regions. Charlemagne was crowned the King of Italy in Pavia in 774 (after deposing the Lombard king, his father-in-law), as was Berenguer in 888, and the Emperor Frederick I Barbarossa in 1155.

The city was an independent commune allied with the Emperor and a rival of Milan for many years. Before eventually submitting to Milan in 1359, it had become known as the "city of the hundred towers". The ruling Milanese Visconti appreciated the city and built a castle in Pavia and the nearby Certosa di Pavia. After Milan was lost to the French a few decades earlier, Emperor Charles V of Spain defeated the French at Pavia in February 1525 and incorporated most of the region into its patrimony.

Around 1000 AD, the Studio was founded that was the precursor to the modern university of Pavia. It was made into a university officially in 1361. Church reformer Charles Borromeo studied here, and founded a college, which is still supported by the Borromeo family. Pope Pius V founded another college in 1569. During the 18th century, Maria Theresa who ruled the area helped to restore the university after it had fallen on hard times and was responsible for the construction of the university's main buildings.