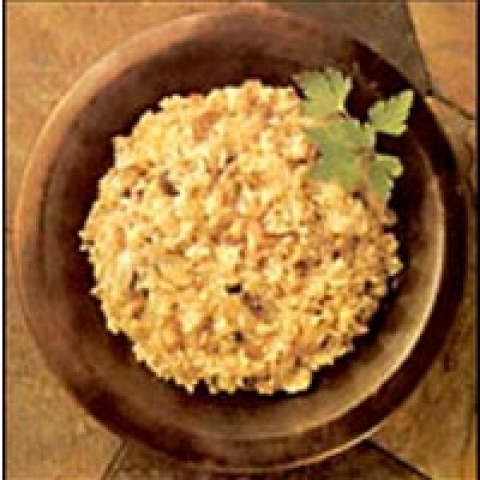 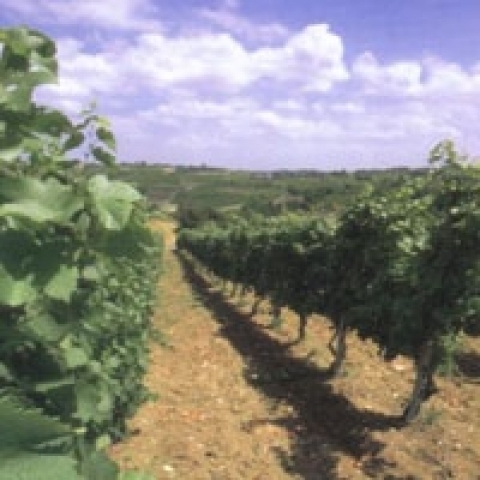 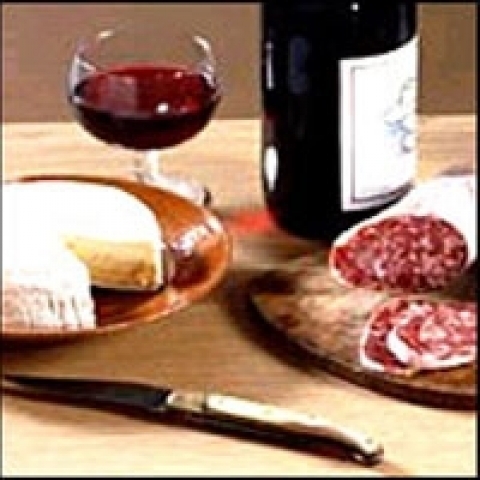 The dish named after the city, zuppa alla pavese, features piping-hot broth served with a poached egg floating on top and sprinkled with grated grana cheese. It is light and elegant, and still a local favorite. The legend of its creation dates to February 24, 1525 and the battle of Pavia between the French and the Spanish. The French king, Francis I before surrendering to the Spanish stopped at a cottage outside of Pavia and asked for a meal. Typical vegetable minestrone was being prepared, and the cook decided it must be embellished to serve to such an important guest. She added a few slices of stale bread that had been toasted and buttered to a bowl, broke a couple of eggs over them, grated some grana cheese, and then poured the hot vegetable broth over it. The king much liked this strange new dish and declared before leaving, "What you have given me was a King's soup!"

The province of Pavia contains two distinct landscapes, the lowlands of the Lombard plain that are dotted with rice fields, and the start of the Appenines in the south that are home to the region's best wines, the Oltrepo' Pavese. In the town of Mortara north of Pavia, the production of goose sausage, salame d'oca, is a guarded specialty. Goose kidney is used in an interesting mortadella and in pates that might be found throughout the region. More familiar cured meats, salame, a specialty of Varzi, are common. There are plentiful fruit and vegetables, plus truffles in the southern areas. Risotto is a common primo, but so are fresh pastas, both stuffed and served in strands. Secondos include rabbit, geese, and fish from the rivers and the sea, plus frogs, crawfish and eels, which are regional specialties, along with braised beef and game. There is even commercial frog farming in the area. Pavia boasts many very good restaurants.

The region's best wines come from the area Oltrepo' Pavese, meaning "Pavia across the Po" where the foothills of the Appenines begin. This region provides Pavia and Milan with most of its red table wine. The sparkling wine is distributed throughout Italy. The Pinot Nero (Pinot Noir) that grows well here is especially good for sparkling wines. In fact, much of it is shipped to neighboring Piedmont where many of the top wineries there make excellent sparkling wine with it. The reds are typically a local blend of Barbera, Croatina, Uva Rara, Vespolina, and Pinot Nero. From specific zones, and usually better are the Buttafuoco ("fire thrower") and the Sangue di Giuda ("the blood of Judas"). The former is made either still and dry and frizzante, while the later is made slightly sweet and frizzante. The whites are made into nine different varietals including Riesling, Pinot Grigio and Chardonnay, most made either still or frizzante, though some are sparkling. There are also roses.