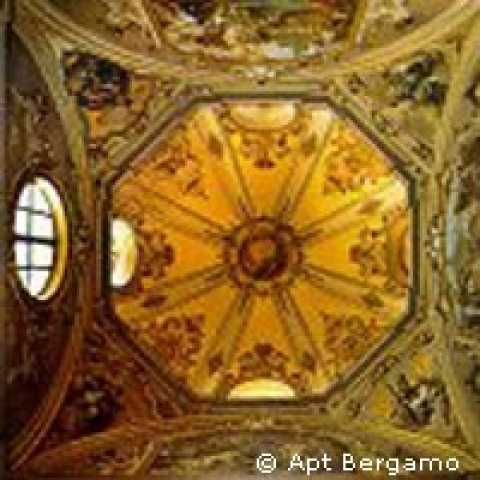 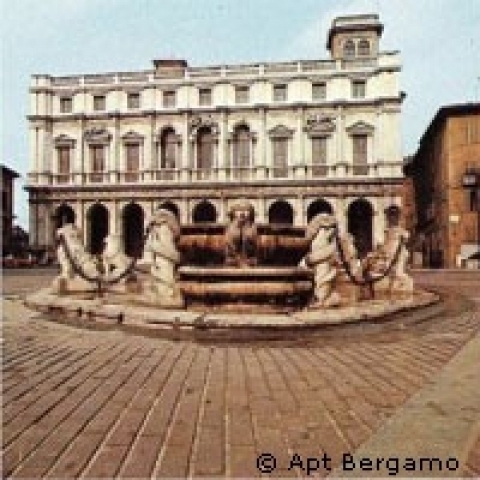 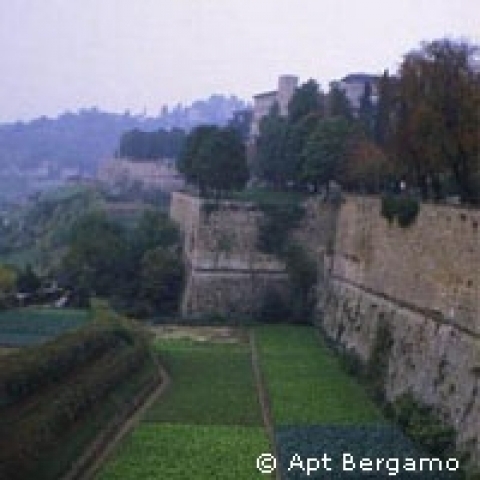 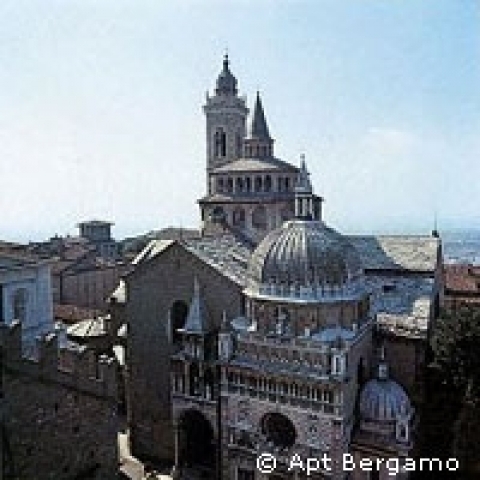 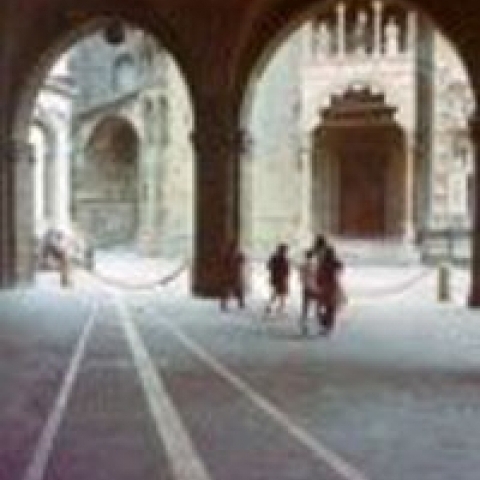 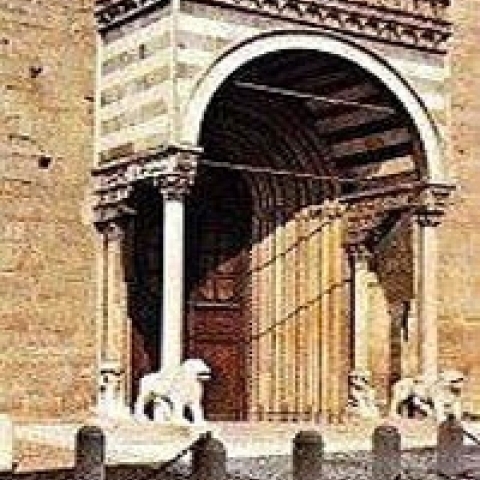 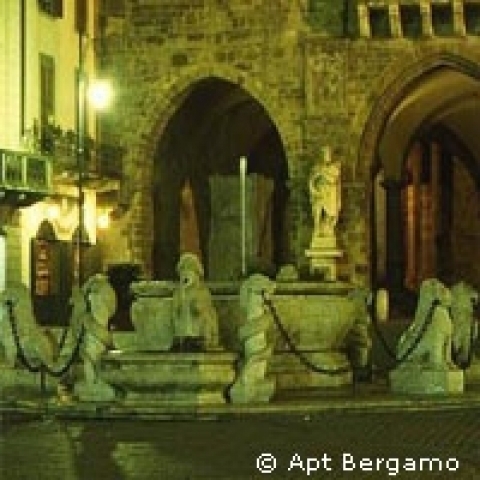 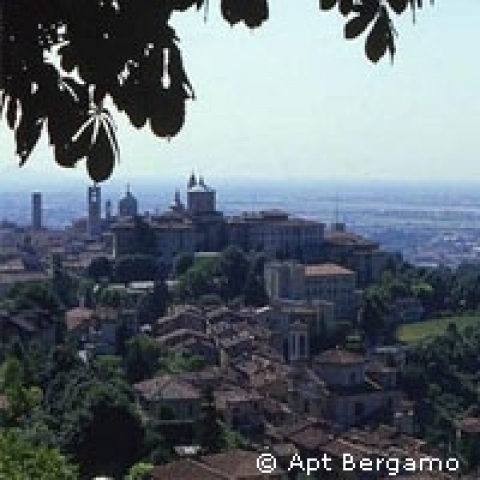 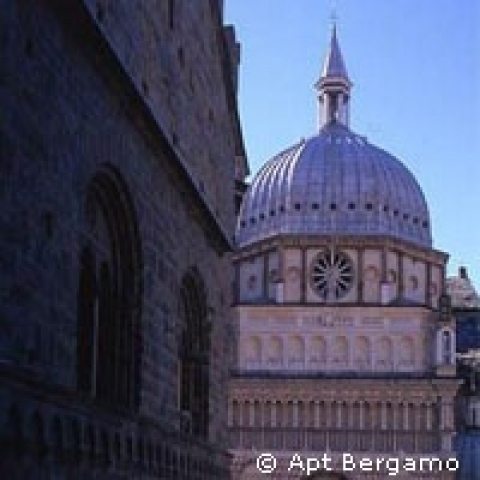 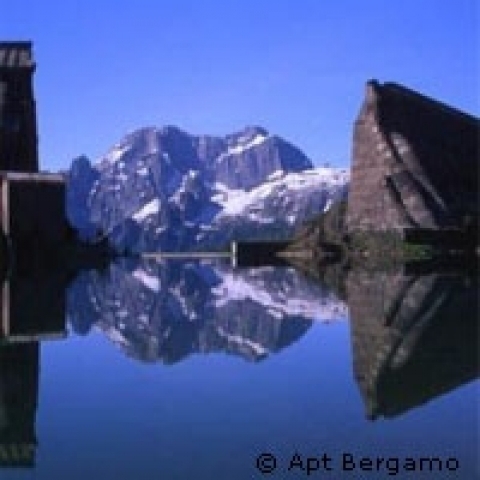 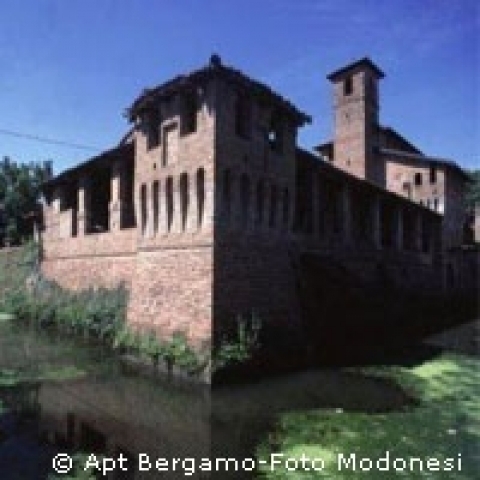 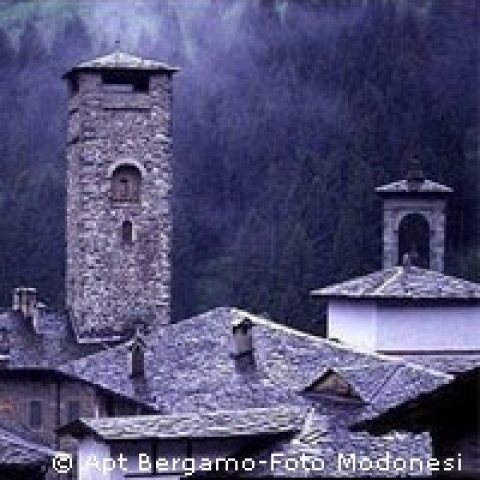 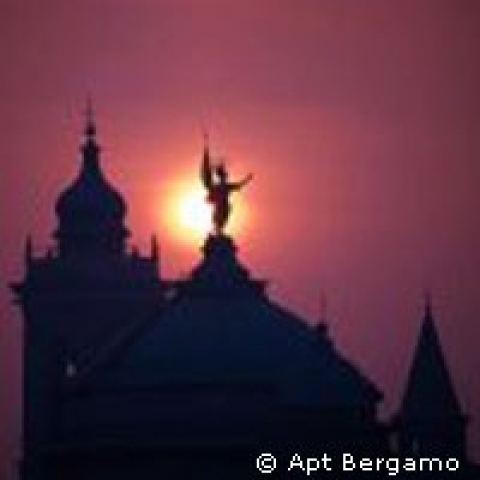 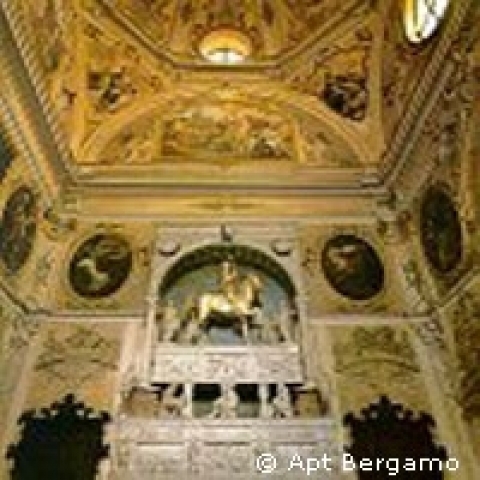 Bergamo Things to Do

The old hilltop town is an attraction in its own. There are beautiful churches, towers, plazas, towers, museums, a convent, and a botanical garden in addition to a great view to the town below

Housed in a neo-classical place this museum contains an array of masterworks, especially portraits. This is fitting as Bergamo was the birthplace of the one of greatest masters of the genre, Giovan Battista Moroni who lived from 1520 to 1578. In addition to works from Moroni, there are pieces from Botticelli, Pisanello, Durer, Giovanni Bellini, Raphael, Veronese, Titian, Tintoretto, Tiepolo, Bruegel and other masters.

In  the center of the old city is one of the most beautiful plazas in all of Europe, the Piazza Vecchia. It is enclosed by a ring of striking medieval and renaissance buildings including the Biblioteca Civica, the library, the 12th century tower, and the Palazzo Ducale, which also dates from the 12th century. An attractive fountain completes the scene. The beauty of this setting was praised by a diversity of architects including two disparate 20th century masters, Le Corbusier and Frank Lloyd Wright.

Designed by Amadeo, who designed the masterful Certosa di Pavia, it houses the tomb of Bortolomeo Colleoni who served as Venice's best leader. Though designed and built during the Renaissance, it exhibits and ornate medieval styles. The artwork under the chapel's dome was painted by Tiepolo in 1733.