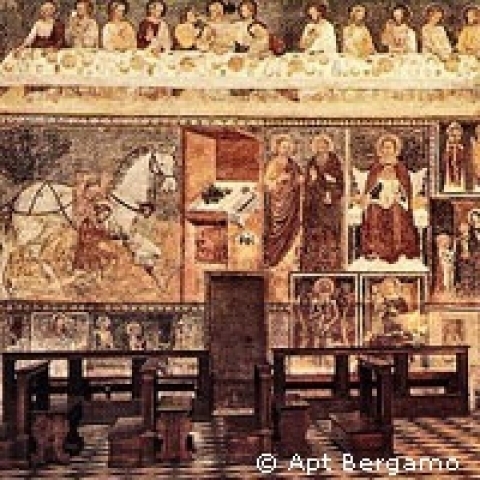 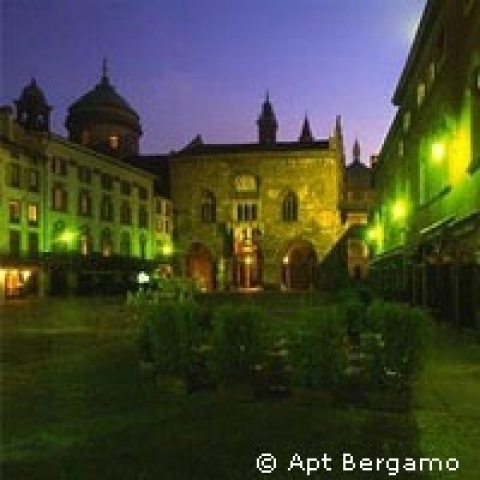 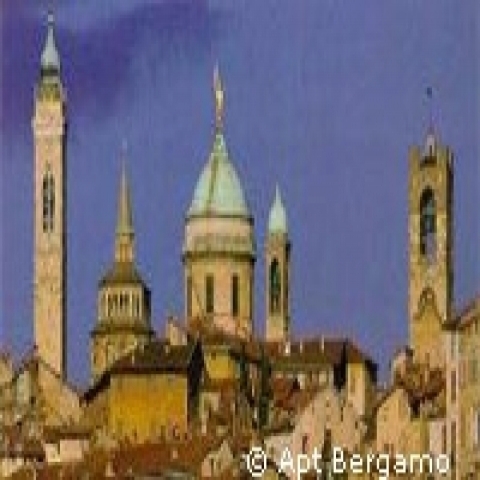 The residents of Bergamo are known for the bluntness, courage and a distinct dialect that can be difficult for other Lombards. Representative of that character, Bergamo contributed so many men to Garibaldi's adventure to Sicily that began the unification of Italy that it earned the nickname of "The City of the Thousand". The slight difference in behavior to that of most other residents of Lombardy is probably due in some part by the long association with Venice, which lasted from 1428 to 1797.

Bergamo gives its name to the vibrant peasant dance, the bergamask, that is began in the area and might be most known for its inclusion in the conclusion of Shakespeare's A Midsummer's Night Dream. It has also given the world the composer Donizetti and the Renaissance painters, Vecchio and Moroni.