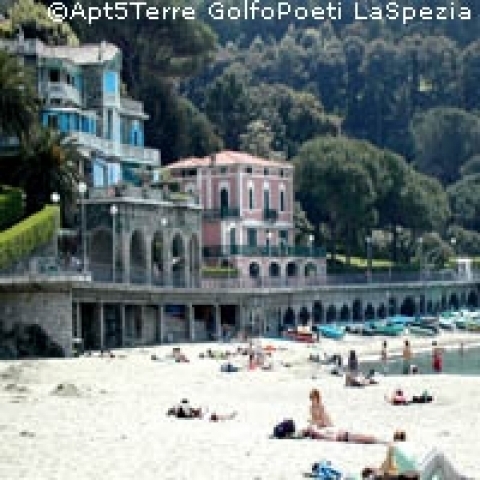 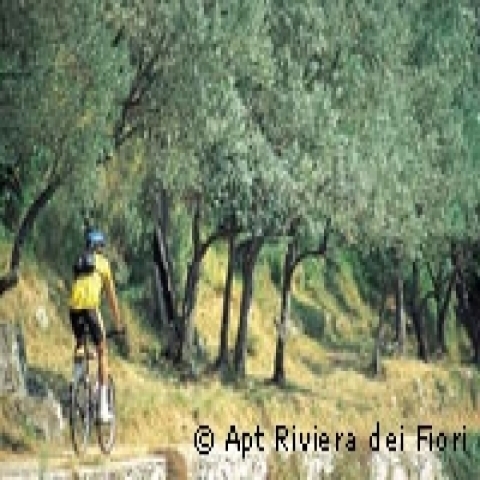 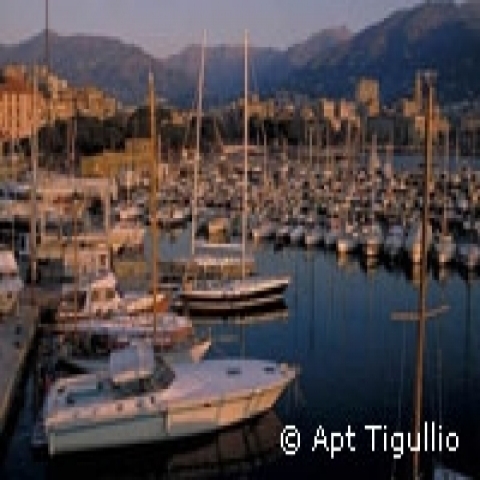 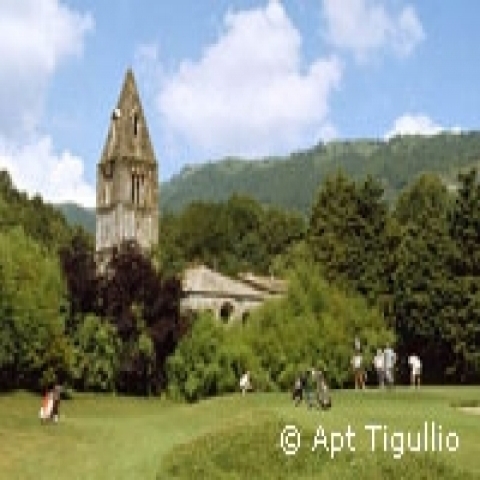 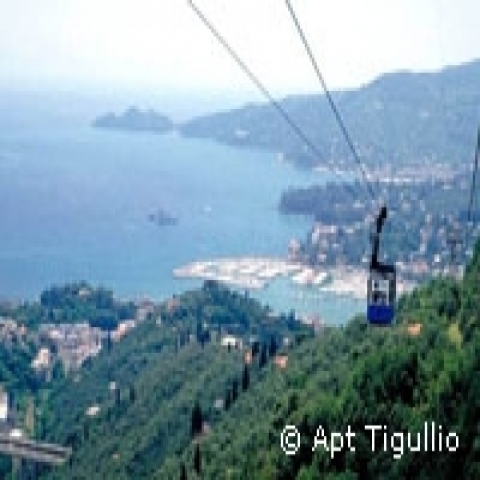 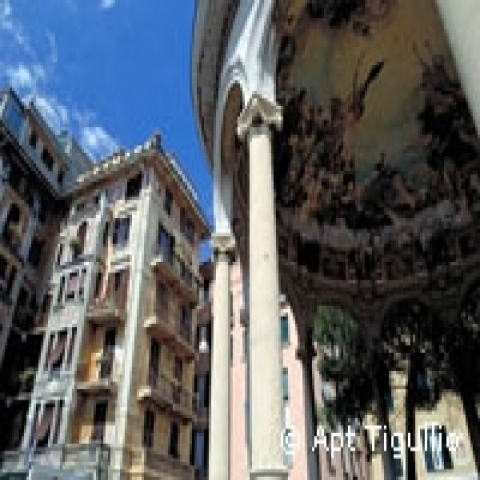 Rapallo Things to Do

This charming seafront castle built in 1550 testifies to the town's many struggles against Saracens' raids and its need to protect itself.  Designed by Maestro Antonio Carabo its structure was intended to suit the use of firearms, which were beginning to replace traditional weapons at that time. Built entirely in stone with very thick walls, its only external openings were meant for the cannons in all four directions.

Over time, a new floor was added, which served as a new firing square, a tower was built and a small apartment added for the Captain of Rapallo.

When this ancient Castle was no longer needed for defense it was converted for civil use and today, totally restored, houses temporary exhibitions.

the church of san francesco

Built in 1519 with the convent next door the church follows Ligurian tradition with its enclosed open area made of white and black cobblestones. Inside, the church has a notable wooden Christ by Anton Maria Maragliano, an important XVII century sculptor, whose works are to be found in many churches on the Italian Riviera.

the church of santo stefano

The first parish church in Rapallo and the oldest building in town were built before the XI century.

the church of santi gervasio and protasio

Standing in Corso Italia, this building was erected in the XI century and restored in the following century. It includes a bell-tower, erected in the XVIII century, and notable paintings like the Miracle of St. Biagio by Domenico Fiasella and Deposition attributed to Luca Cambiaso.

The Piazza Cavour is where Via Venezia, Via Mazzini and Via Marsala begin. This is the centre of historical Rapallo and the medieval village, whose first news are dated back to 1240. Once accessible through five gates, only one, Porta delle Saline, survives.

Holding a rich collection of the areas famous handmade laces, the museum has over 1.400 rare and precious laces dating from the 16th to the 20th Century as well as approximately 5.000 lace patterns and drawings.

Santuario di Montallegro can be reached by cable car and from its position offers a beautiful view on the blue Tigullio Gulf and the surrounding nature. The Santuario of Montallegro is where it is said the Virgin Mary was sighted in the 16th century.

Located on the east side of the Gulf of Rapallo, it can be reached by following the promenade beyond the Castle. Walking through the tree-lined path to Villa Casale, a breathtaking view of the gulf and the town can be enjoyed.

Throughout the year every parish in the town takes its turn holding holy celebrations in honor of their patrons with processions, traditional music and dances, fireworks, local foods and handicrafts market.  The festival of N.S. di Montallegro is in the early days of July, the commemoration of the finding of the Holy Cross by Saint Elena is the first Sunday of May

the pasqua in fiore, the easter in bloom

A visit to the historical Sepulchral Easter Parade in the town center celebrates the long-enjoyed Easter tradition. People in traditional dresses ride a colorful train and delivering flowers gifts. The celebration includes music and dance performances.

Held on the fourth Sunday of each month.

Rapallo is at its most exuberant from July 1 to July 3, with its celebration honoring the Madonna di Montallegro, whose hilltop sanctuary sits atop the town.  A famous icon of the Virgin is carried through the streets and a huge fireworks display culminates in the mock burning of the castle.

The Chiosco della Musica is one of the only Art Nouveau structures in the area and with its beautiful fresco ceiling it is a must-see for art lovers.
Tommaso's Rapallo Travel...