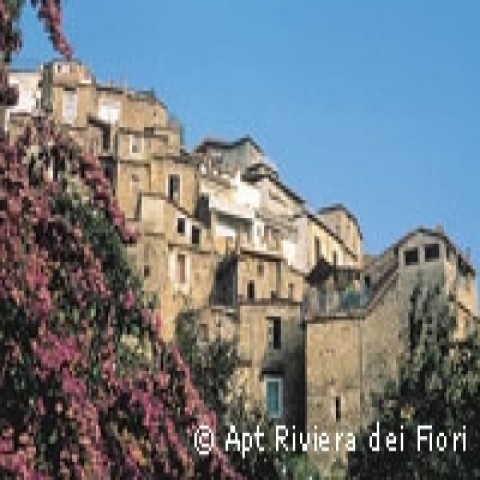 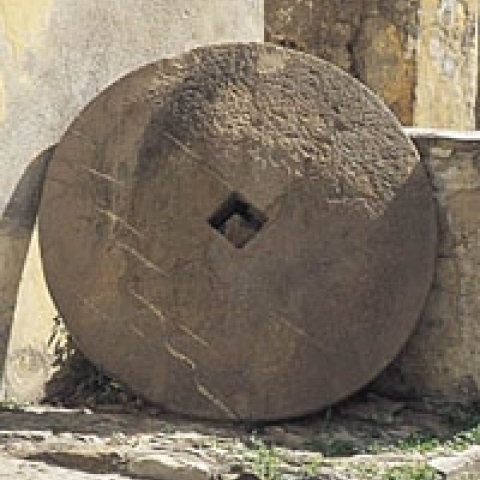 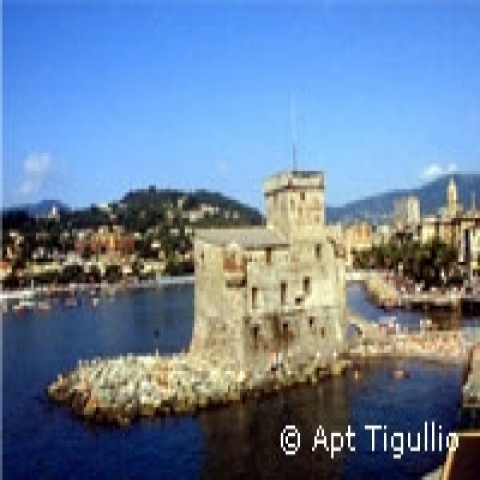 The town of Rapallo has ancient Roman origins and has always held a position of some importance through time. Hannibal, it is believed, crossed over the town's medieval bridge during the Second Punic War, and in the 6th century, protected as it is by its surrounding mountains, Rapallo offered refuge to the Milanese bishops fleeing before the Lombard invasion.

The first information about Rapallo goes back to 1240, when Rapallo was a medieval village surrounded by town walls with five gates. In the XII century, it became a commune, but its autonomy lasted for a short period until in 1229 it came under the rule of Genova until 1797, when it became part of Savoy reign.  Rapallo has always been the scene of important naval encounters.

Today Rapallo is a popular seaside resort and has some small shipyards and maritime engine factories.

The Chiosco della Musica is one of the only Art Nouveau structures in the area and with its beautiful fresco ceiling it is a must-see for art lovers.
Tommaso's Rapallo Travel...