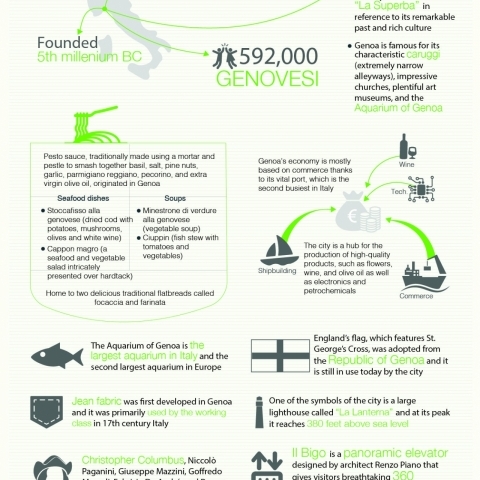 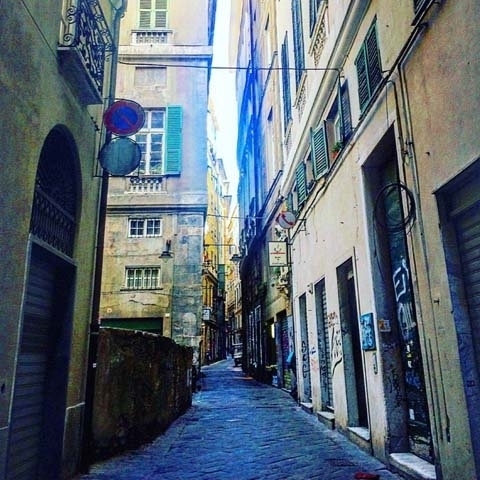 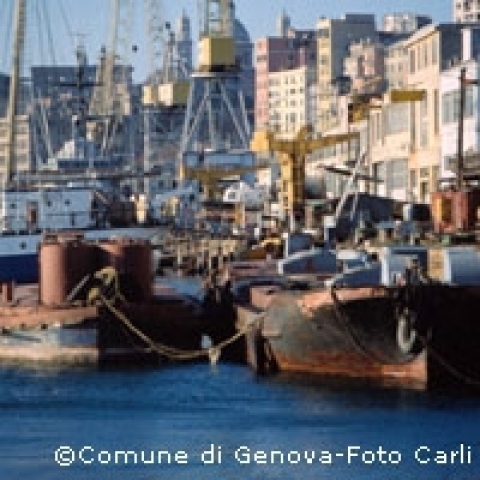 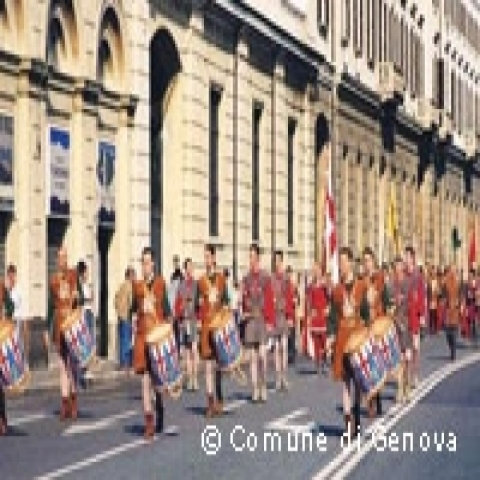 Genoa is a city of beauty, charm and romance almost hiding its stories between the ancient buildings and narrow alleys of the old city and captivating all her visitors. It is a city that has seen days of splendor and of misery, always an irresistable attraction to travelers, artists and the aristocracy from all of Europe.

Enclosed by the hills and sea, the city was once known as the queen of the Mediterranean Sea, before it experienced a long and slow decline. The city started a long and slow decline until the last century when many efforts were made to renovate it. In the last decades the city's importance increased significantly and especially with its selection as European City of Culture for 2004.  Events like the Colombiadi, celebrating Cristoforo Colombo's discovery of America, the G8, the renovation of the Porto Antico (old harbor), new cultural centers and spaces enhance the city and revitalized cultural, social and artistic role.

Genoese artists who have always paid homage to this city, writers like Eugenio Montale and Dino Campana, singer-songwriters Fabrizio De Andre', Gino Paoli, Ivano Fossati, and Luigi Tenco, and even the foreign poet, Shelley, entwined references to the charm on Genoa in his verses.  It is said that people from Genoa may leave the city, but they always come back.

A fresh, hot slice of focaccia is the best way to start your day in Genoa!
Tommaso's Genoa Travel...