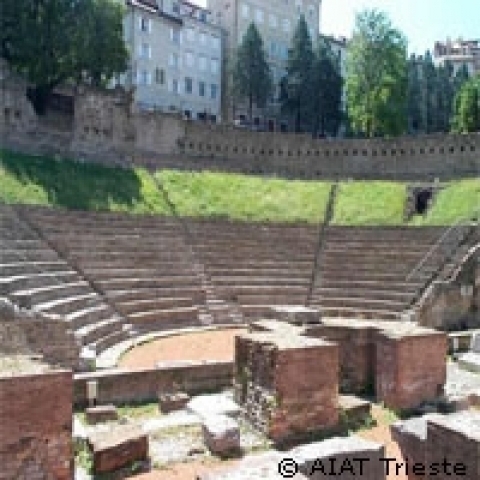 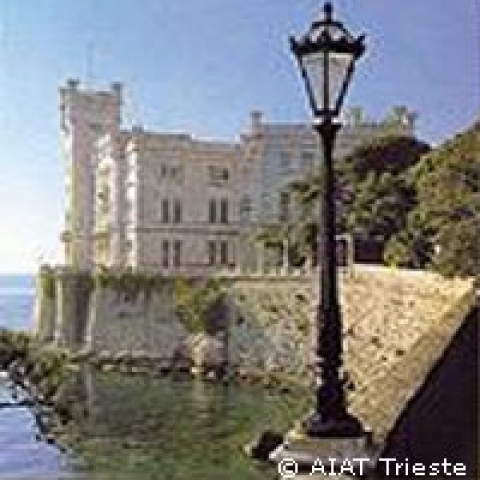 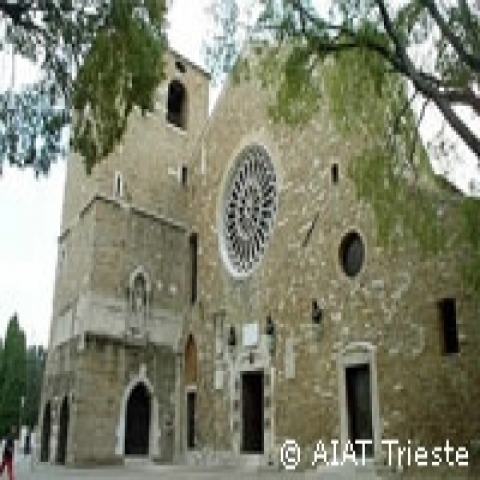 Trieste was built in the 1st century, as a Roman port by Emperor Augustus. For centuries, it seesawed between Austrian-Italian rule, and until 1918 when the Austrian dominion collapsed, it was the major port for the Austro-Hungarian Empire. It was then that they became Italians again.

In 1947, Trieste was divided into tow zones, Zone A from Duino to Trieste, managed by the Allies, and Zone B, from Koper to Novigrad, managed by the Yugoslavs. This is the result of the Territorio Libero di Trieste (Free Territory of Trieste), created and placed under the rule of a governor appointed by the Security Council of the United States. This temporary state of affairs continued until 1954, when this division was sanctioned with the London Memorandum.

In 1975, the status quo was legally sanctioned and Zone A became Italian and Zone B was handed to the Yugoslav Republic. Trieste became a border town, (the gateway to the East).

Prosecco, once a small village but now a suburb of Trieste, lent its name to the world-famous wine. Be sure to have a nice glass (or two) while in Trieste!
Tommaso's Trieste Travel...