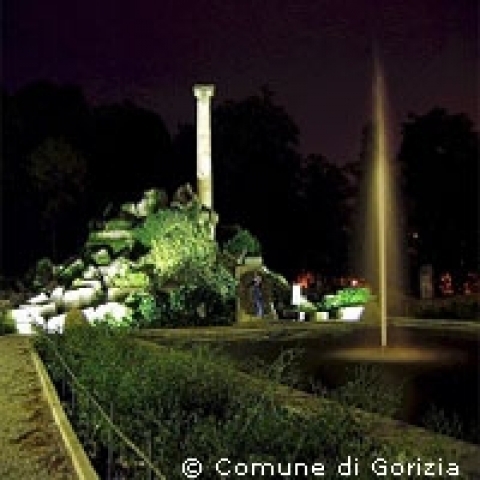 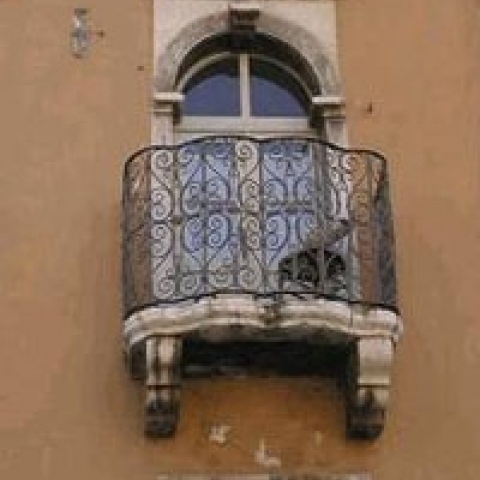 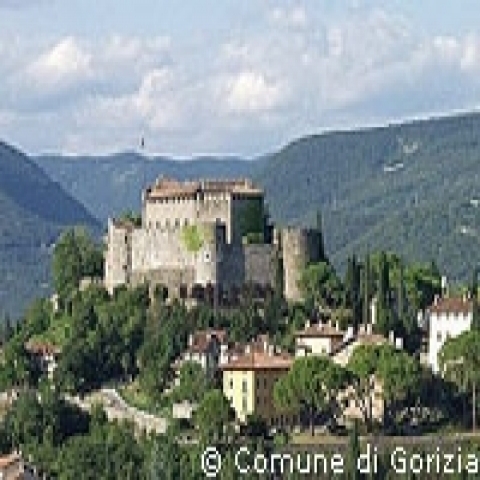 Gorizia is located 84 miles above sea level on the left side of the Isonzo River, near the former Yugoslavian border. Of medieval origin, it was powerful in the county, which included part of Friuli, Istria, Carniola, and Tyrol.

In the 15th century, when the last of the family of the Count of Gorizia died, it became the object of dispute between Venice and the Austrian Empire.

Since the end of the World War II, the industrial sector has been very active, and includes textiles, engineering, chemicals, paper, building materials, manufacturers of furniture and food, along with the agricultural market.

Be sure to visit the Transalpina Square which is dvided between Gorizia and the town of Nova Gorica in Slovenia. Don't worry though, thanks to the Schengen Agreement you don't need a passport to walk from one side to the other!
Tommaso's Gorizia Travel...