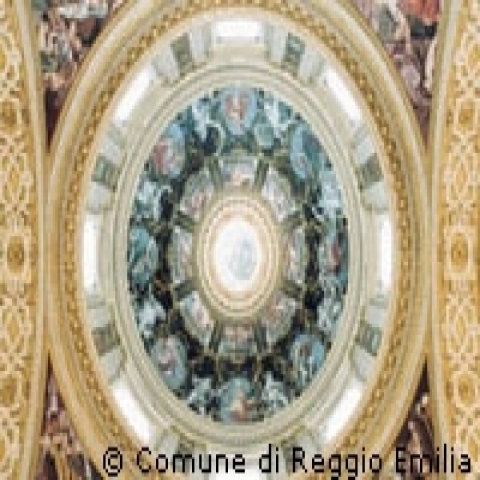 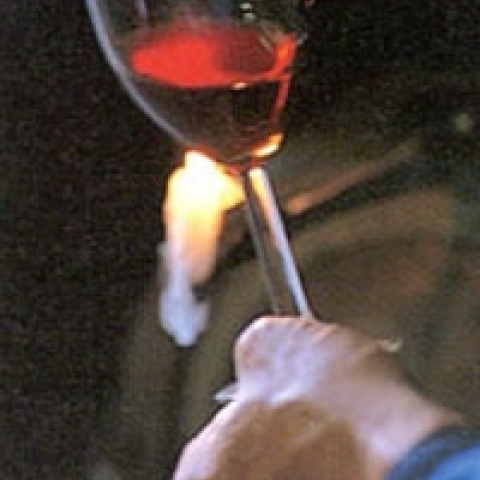 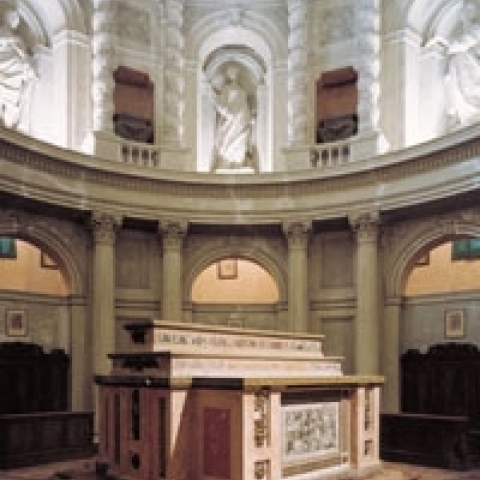 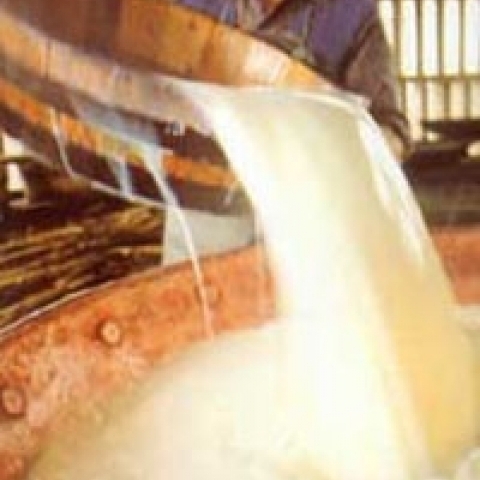 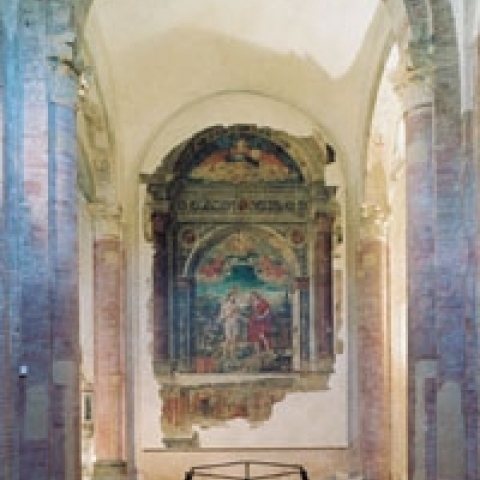 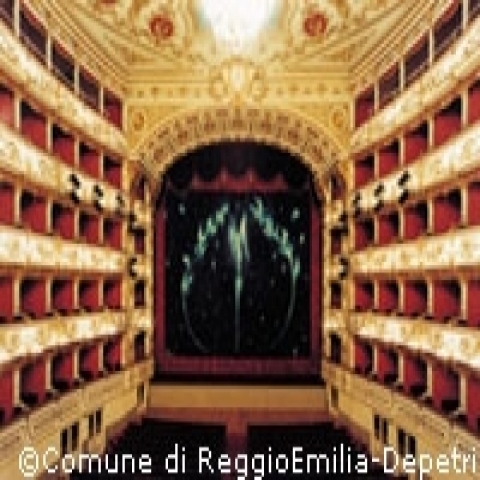 Reggio Emilia Things to Do

South of the Via Emilia, Piazza Prampolini, called "Piazza Grande" by the locals, is the civic and ecclesiastical heart of Reggio and the site of the busy outdoor markets on Tuesdays and Fridays.

Occupying the southern side of the piazza, the Palazzo Comunale was begun in 1414 and has often been restored and rebuilt. The red, white, and green Tricolore, later adopted as the Italian flag, first appeared here in 1797 during the second congress of Napoleon's Cispadane Republic. The Museo del Tricolore is located here.

Markets are held Tuesday and Friday mornings, it is usually full of produce stands. Long ago, the Bishops of Reggio would grow their cabbages on this spot. This piazza is home to the 16th century Basilica di San Prospero, noted for its fine choir with inlaid stalls, and frescoes by the Milanese painter Camillo Procaccini, including the Last Judgment.

This neoclassical building with 28 statues on the top was built in 1852 and is the town's opera house. Built to upstage the Teatro Regio in Parma, it is one of the most lavish theaters in Italy.

This is a charming, old-fashioned museum whose entrance is a room of mosaics and contains various collections.

One of Reggio's greatest artistic monument, it was designed by Alessandro Balbi with a certain influence from St. Peter's in Rome.

You will see a familiar Reggio landmark, a Renaissance sculpture of two-faced Janus, looking into the past and future from his post on a corner of the palace.