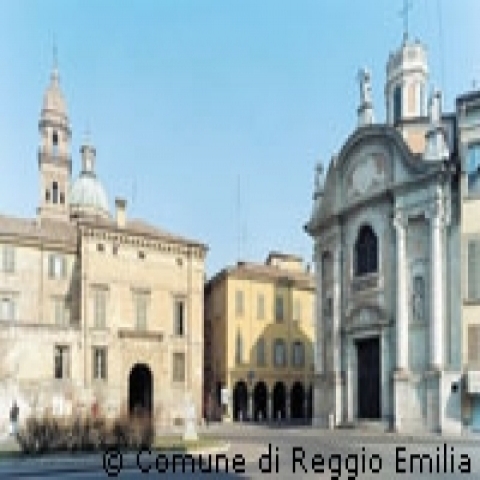 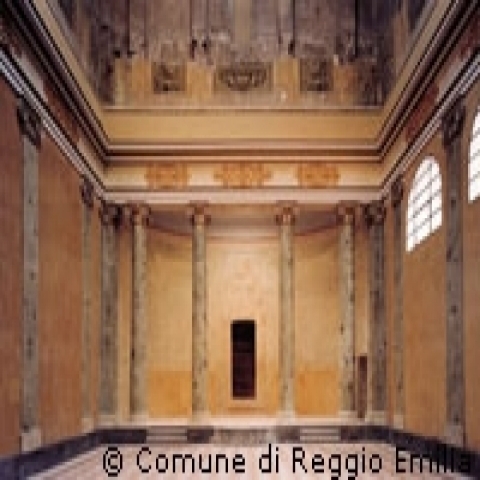 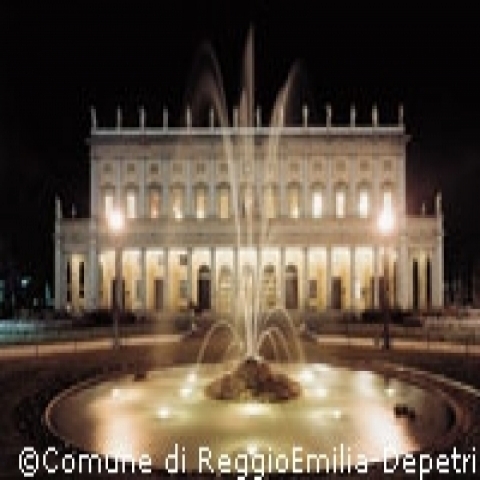 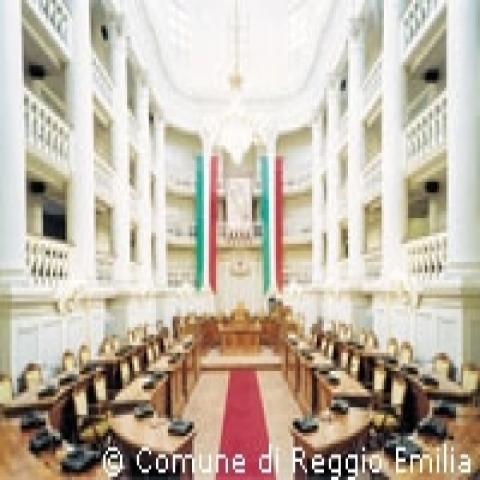 Originally known as Regium Lepidi, Reggio Emilia was a fortified camp town on the Via Emilia founded in 175 B.C. With the arrival of the Romans, Reggio Emilia became developed into a flourishing commercial town and part of the road network was built along Via Emilia, while the surrounding plain was drained and settled. Scattered remains testify to a period of intense economic activity for the entire imperial period until the barbaric invasions.

Reggio developed into a flourishing commercial town, and then contracted in the Dark Ages into a tiny castrum vescovile, a walled compound that enclosed little more than the cathedral and the bishop's palace.

The city started booming again in the early Middle Ages, building one of medieval Emilia's most ambitious sets of city walls, the tidy, hexagonal circuit still traceable on the map in the ring of boulevards that replaced them in the 19th century.

Medieval Reggio was famous for violent factionalism, and on more than one occasion in the 1200s, this broke out into bloody civil war. The two contending parties were called the "Uppers" and "Lowers".  In 1287 the Uppers expelled their rivals and demolished all their houses. Later, the "Lowers" prevailed; however, by 1290 both parties, tired of the conflict, offered the city to Obizzo II d'Este as signore, and Reggio came under the power of the Este Family.

Prominent figures mark the Renaissance period of Reggio. During this time its most famous sons, Matteo Maria Boiardo (1440-91), author of Orlando Innamorato, and Ludovico Ariosto (1474-1533) who continued the epic in Orlando Furioso, were born.

The 17th and 18th centuries were tormented by wars, plagues, and the plundering of works of art. In intervals of peace, Reggio citizens constructed sumptuous palaces and many religious buildings, among which is the striking Basilica della Ghiara, erected in the first half of the seventeenth century with the contribution of exceptional artists and the amazing development of silk art.

On January 7, 1797, Reggio, the first site of the Italian parliament, on the occasion of the birth of Napoleon's Cispadane Republic, saw the birth of the "Tricolore", the future Italian flag. The spirit of resistance lived on in Reggio during the twenty years of fascism, culminating in the fight for liberation.

Today, Reggio manufactures aircraft, is noted for its numerous ballet schools, its balsamic vinegar, and its Parmigiano-Reggiano cheese.