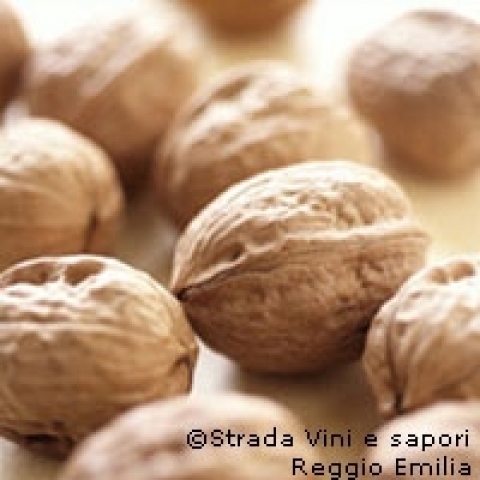 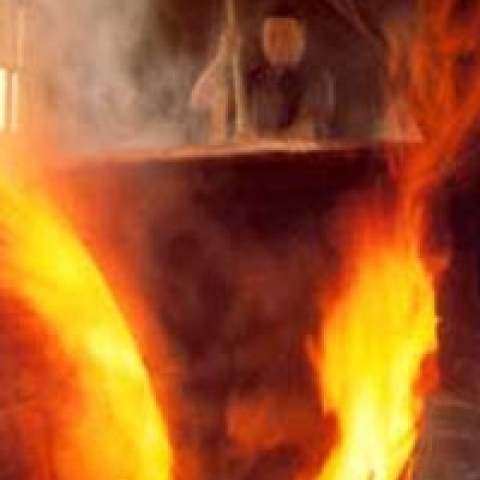 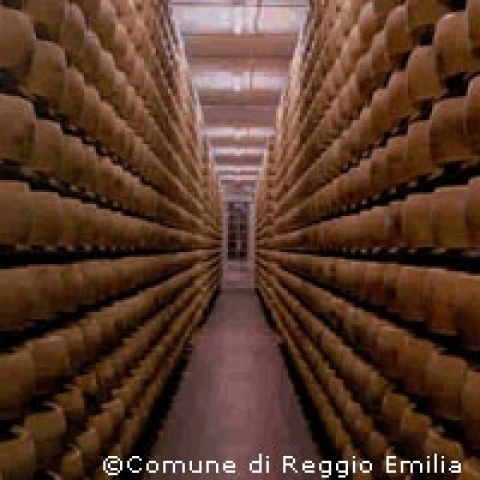 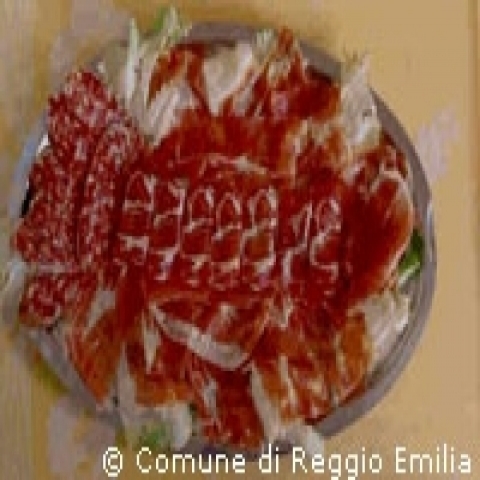 Like Parma, Reggio is a major producer of Parmesan cheese (properly called Parmigiano-Reggiano). In fact, the cheese had its origins here in the verdant Enza valley between Reggio and Parma, where the pastures are so lush that cows produce the richest milk of Italy. A cooked and unpressed, semi-fat, hard cheese, Parmigiano-Reggiano is made from raw's milk. The cheese is encased within a yellowish-golden and slightly oily rind on which the brand name Parmigiano Reggiano is stenciled in small dots. A chief feature of Parmigiano Reggiano is the presence of small white crystals which are indicative of the lengthy ripening period (on average 24 months).

It is said that Etruscans made it, and to this day the finest Parmesan comes from the valley, and in particular from the town of Montecchio. The hard, grainy cheese first became popular abroad in the 17th century, in large part due to the writer Moliere, who practically lived on the cheese. The cheese was sold by merchants from Parma, so he asked for "parmesan cheese" and the name stuck. Called Parmesan in English, the cheese soon became known beyond the lands in which it is made thanks to the many visitors to Italy who relished its fine taste and quality.

Parmigiano-Reggiano is manufactured every day in traditional cheese-making plants in Parma, Reggio-Emilia, Modena, as well as some areas located in the provinces of Bologna and Mantua.

Lambrusco Reggiano is the largest zone for production and exports. Most of the Lambrusco grapes form the plains around the Reggio Emilia are turned into light-bodied wines, frizzante and semi-sweet. Four different clones of Lambrusco can be used in Lambrusco Reggiano, along with up to 15percent Ancellotta (a dark grape used for color).

Few consumers abroad have tasted Lambrusco in its authentic dry style; most Lambrusco that is shipped away is amabile or sweet, while most of what is drunk in Italy is dry. The dry is considered the unparalleled match for the region's rich cooking.