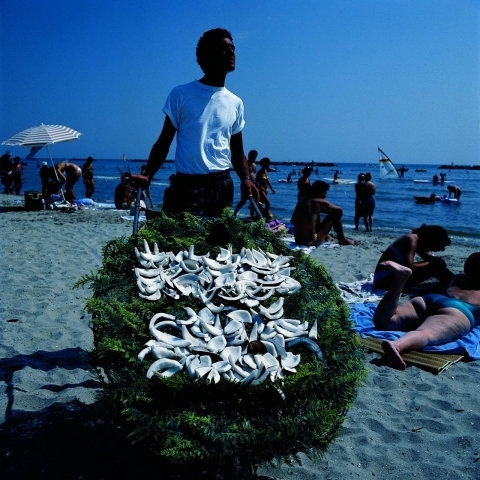 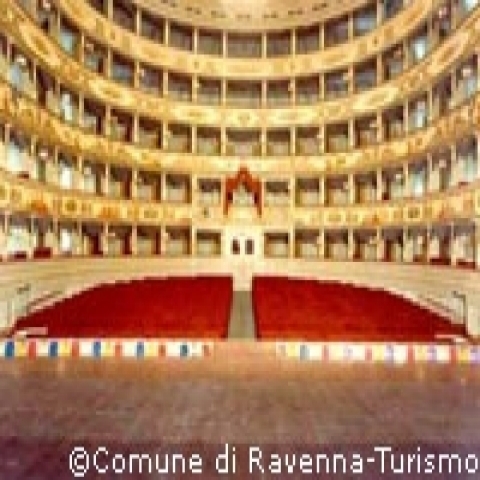 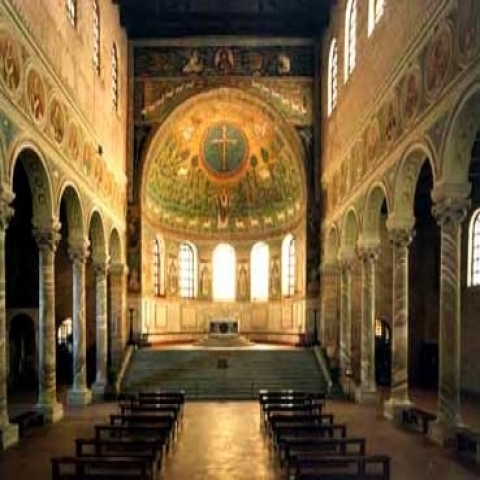 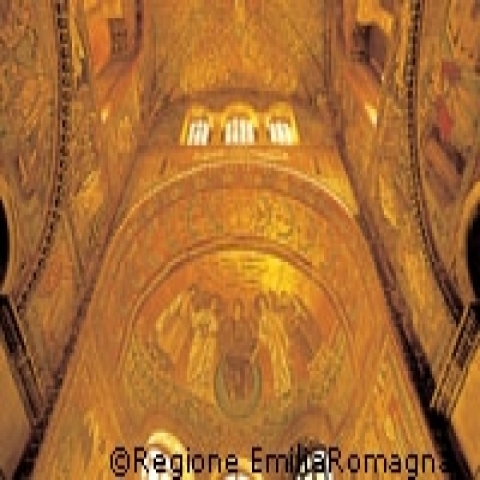 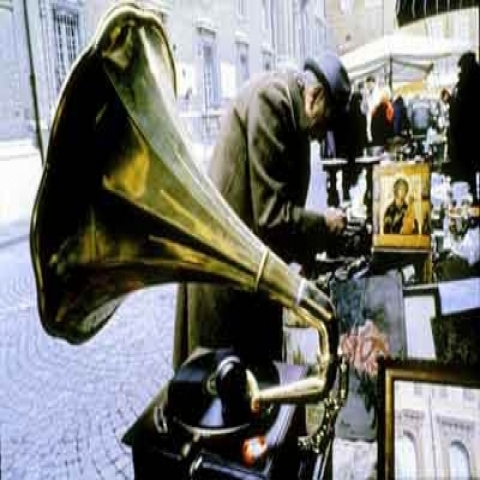 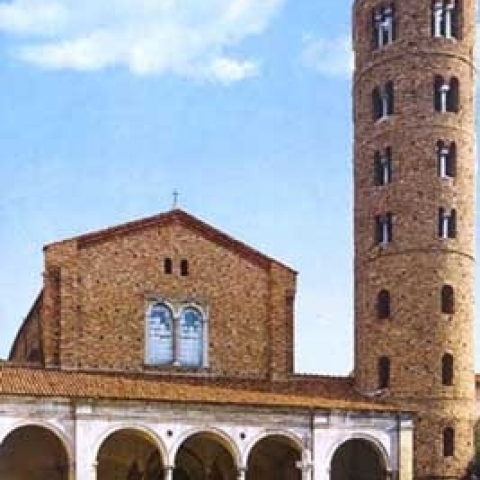 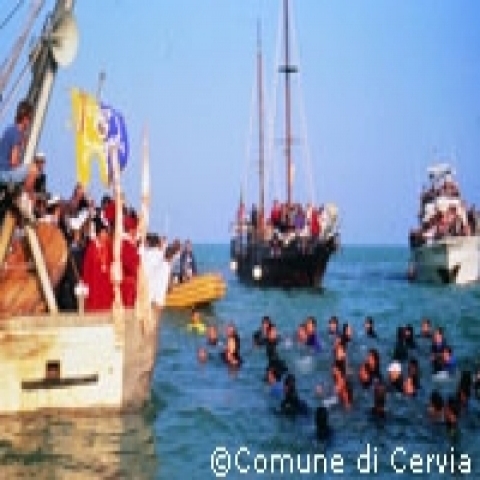 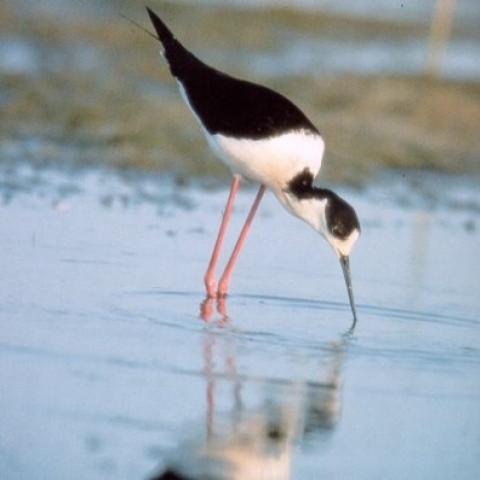 Ravenna Things to Do

The 6th century, octagonal Basilica di San Vitale is an architectural and artistic marvel. The arches supporting the soaring terracotta dome glitter with mosaics and blends with graceful Renaissance wall paintings of passionate Greeks. Mosaics also cover the interior of the Galla Placidia Mausoleum. A representation of Jesus as a shepherd, leaning against a cross-shaped staff and patting a sheep adorns the upper wall above the door.

Astounding mosaics decorate this 6th-century church. The mosaic of Christ among angels soars to the domed ceiling and rivals the stunning gold cross set against an azure background in the main apse. St. Apollinare is in the lower portion of the mosaic.

The 6th century basilica, which passed into Christian hands 40 years after construction, features arched windows and mortar made from crushed seashells. Long mosaics of saints and prophets line the central aisle, and the central apse recounts miracles performed by Jesus.

The central dome of the mosaic-laden baptistery next door to the duomo features Jesus submerged in the Jordan River with John the Baptist to his right and a representation of the river to his left. The baptismal font is at the center of the room. The structure is thought to have once contained a Roman bath.

Adjoining the baptistery, this museum displays mosaics from the duomo and impressive fragments of engraved stone.

Octogonal church with mosaics of Emperor Justinian and his wife Theodora.

Located on the same grounds as Church of San Vitale, it contains the earliest mosaics in Ravenna. The mosaics on the ceiling are beautiful (gold stars on a blue background). It was built in the 5th century for Galla, sister of Honorius and daughter of Theodosius I, the emperor who divided the Roman Empire in two.

Ravenna's most popular monument is the tomb of Dante Alighieri, who was exiled from Florence in 1301 and died in Ravenna in 132. The adjoining Dante Museum holds 18,000 scholarly volumes on his works.

Since 1990, some of the world's most famous classical performers have come together each June and July for the renowned Ravenna Festival.

In the second week of September, the legacy of Dante Alighieri comes to life with exhibits and theatricals of the annual Dante Festival.

Held from June to September, the city streets fill with spectators for the Bella di Sera, an open-air theater festival.