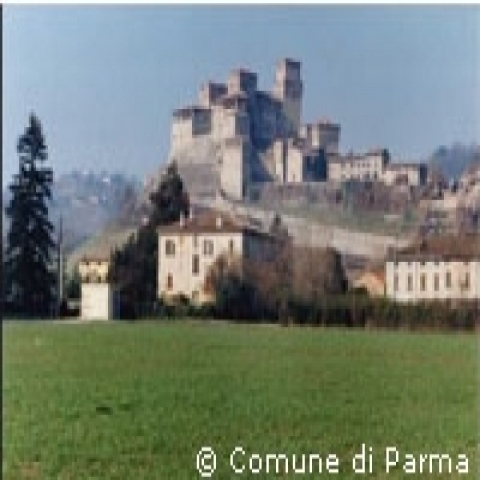 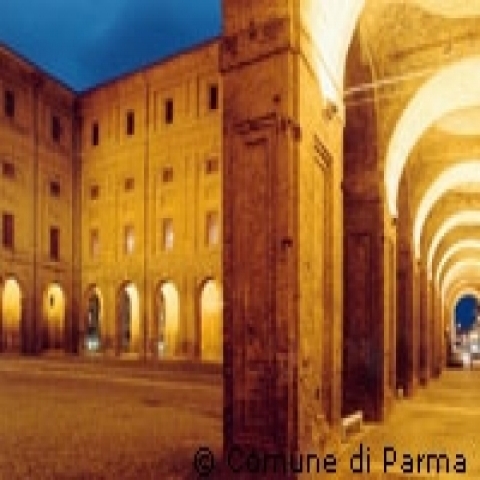 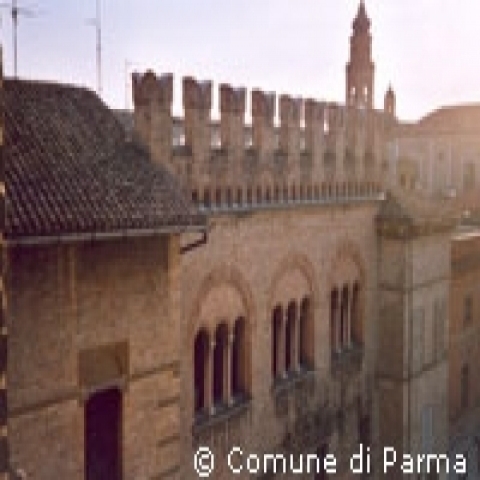 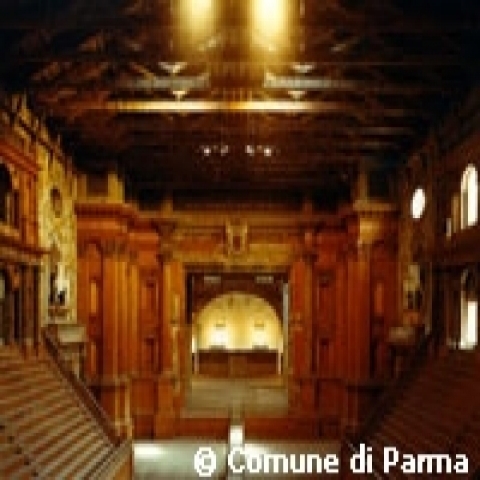 Parma was founded in 183 B.C. by M. Emilio Lepido, T. Ebuzio Caro, and L. Quinto Crispino, and 2000 Roman citizens as part of a colonization project in which the nearby towns of Piacenza, Modena, and Bologna were also established.

Parma flourished as a Roman center along Via Aemilia, and the traces of Roman settlement are still clearly visible. During the Imperial Age of the Roman Empire (27BC - 400AD), Parma had a forum in today's Piazza Garibaldi, a theater, an amphitheater, public baths, and a basilica.

Darker times came with the Barbaric invasions (5th and 6th centuries). The city experienced raids and destruction which completely changed its appearance.

In the Byzantine period (400AD - 1400AD), Parma became known as Chrysopolis "golden city" due either to the richness of its soil, or because of its administrative seat of the Treasury. The flourishing town saw the rule of the Visconti, the Sforza, the French, and the Papacy from the 14th to 16th centuries.

When Pope Paul III, a powerful member of the Farnese dynasty, wished to create a buffer zone between the Papal States to the south and the Spanish domination of Lombardia to the north, he granted the new Duchy of Parma and Piacenza to his son, Pier Luigi Farnese in 1545. The Farnese family made the greatest mark, ruling the city during the 16-17th century.

When the line died out in 1731, Parma passed into the hands of the Bourbons. The years between 1802 and 1814 were a time of Napoleonic rule and in 1816 the city's administration was passed to Bonaparte's second wife, Maria Luigia of Austria, whose influential power propelled Parma to become one of the great cultural centers of Europe.

Maria Luigia died in 1847. The Treaty of Paris (1817) established that the dukedom be passed to the Bourbons, and Carlo Ludovico arrived in Parma.

In the meantime, the Independence war broke out and various liberal movements developed within the city. The Bourbon leadership ended in 1859. The following year saw the annexation of Parma to Piedmont.

Parma joined the newly unified Kingdom of Italy with a plebiscite on March 18, 1860.