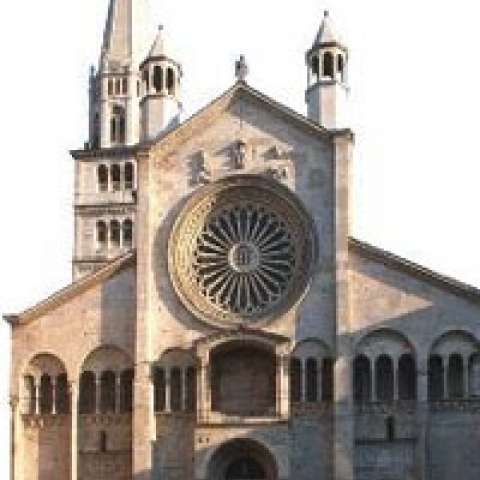 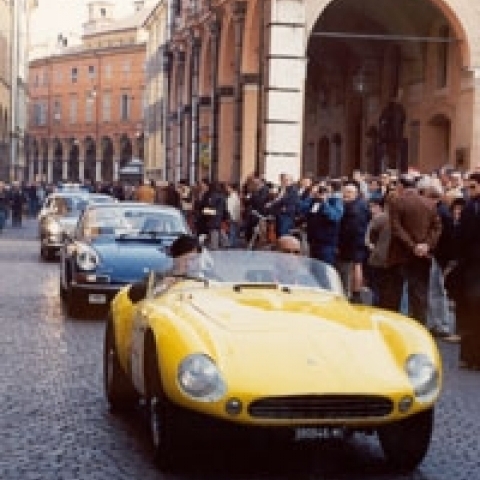 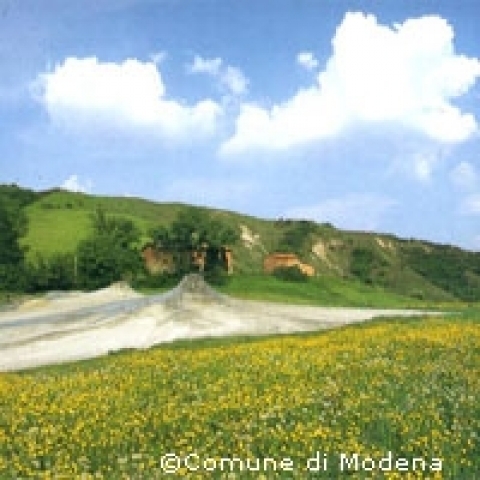 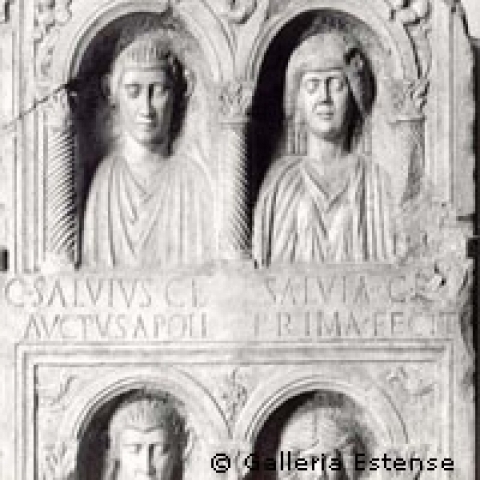 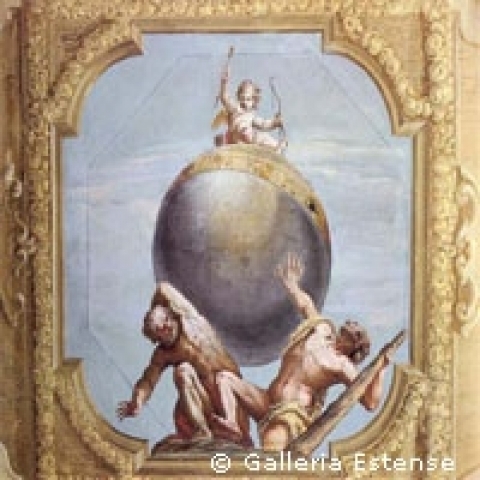 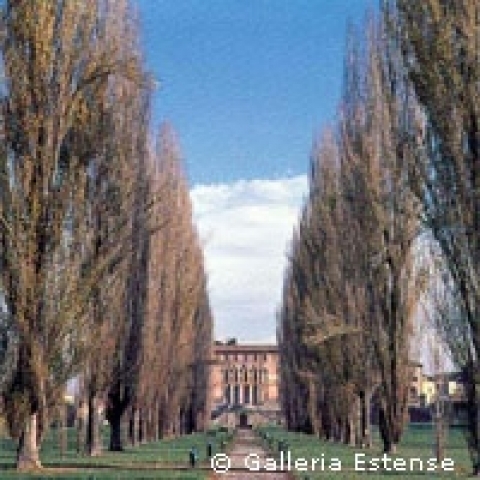 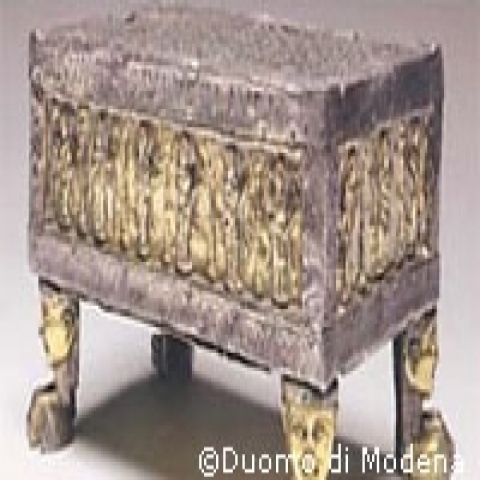 Modena Things to Do

Not to be missed on your tour of Modena's sights is the Romanesque duomo, dating from the early 12th century and home to a relic of patron saint S. Geminiano. Walk down Via Emilia or Via S. Eufemia to the Palazzo dei Musei, and visit the Biblioteca Estense with its exquisite collection of illuminated books and the Galleria Estense, which stores gigantic canvases such as Francesco Botticini's Adoration of the Child and Velazquez's Portrait of Francesco d'Este.

For a view of the city, climb to the top of Ghirlandina Tower, a Gothic and Romanesque-styled tower built in the late 13th century with a WW2 memorial placed in front, dedicated to those who died fighting the Nazis and Fascists during the war.

The Ferrari factory, Modena's automotive claim to international fame, is located just southwest of the city in Maranello. You can take a tour of the factory and its museum.

And if you're curious, you can visit Pavarotti's villa, a big house hidden at the corner of Stradello Chiesa and Via Giardini.