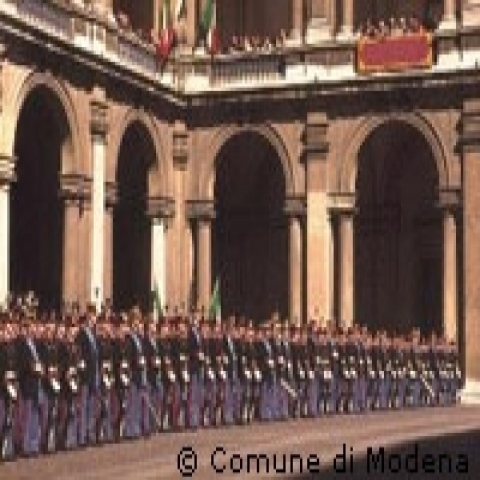 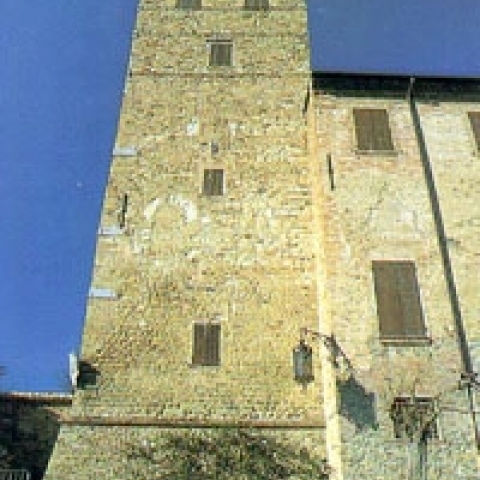 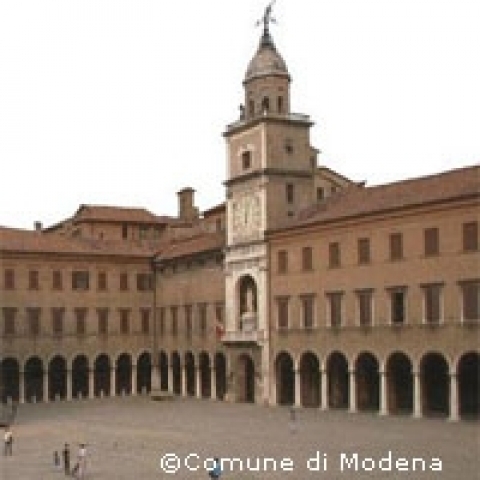 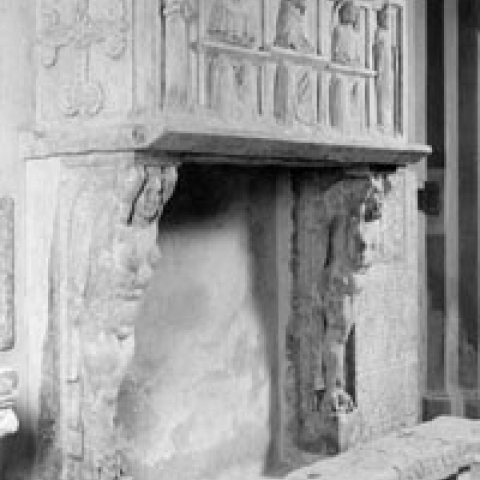 Modena (Roman Mutina) became part of Roman territory in the war of 215 - 212 BC, and in 183 BC it was re-founded as a Roman colony. The Roman town appears to have been a place of importance under the empire: its vineyards and potteries are mentioned by Pliny.

The 4th century AD found Mutina in a state of decay; the ravages of Attila, and the troubles of the Lombard period left it a ruined city in a wasted land. In the 7th century, perhaps owing to a terrible flood, its exiles founded a new city a few miles to the northwest, represented by the village of Cittanova. About the end of the 9th century, Modena was restored and refortified by its bishop, Ludovicus.

The Este family were the lords of Modena from 1288. After the death of Azzo VIII, in 1308, the commune reasserted itself, but by 1336 the Este family was permanently in power. For them Modena was made a duchy, enlarged and fortified by Ercole II, made the primary ducal residence when Ferrara, the main Este seat, fell to the Pope (1598). Francis d'Este (1629-1658) built the citadel and began the palace, which was largely embellished by Francis II. In the 18th century Rinaldo d'Este (died in 1737) was twice driven from his city by French invasions, and Francis III (1698-1780) built many of Modena's public buildings, but the Este pictures were sold and wound up, many of them, in Dresden.

Ercole III (1727-1803) died in exile at Treviso, having refused Napoleonic offers of compensation when Modena was made part of the Napoleonic Cispadine Republic.

In 1814 the Duchy of Modena was reestablished. Duke Francesco IV, the eldest son of Maria Beatrice d'Este and Archduke Ferdinand of Habsburg-Lorraine (son of Maria Theresa), founded the Habsburg-Este Line and received back the Este estates.

Quickly, in 1816, he dismantled the fortifications that might well have been used against him and began Modena's unhappy years under Austrian rule.

In 1846 he was succeeded by his son Francis Francesco V, who was temporarily expelled from Modena in the European Revolution of 1848, but was restored by Austrian troops. Ten years later, on August 20, 1859, the representatives of Modena declared their territory part of the Kingdom of Italy.