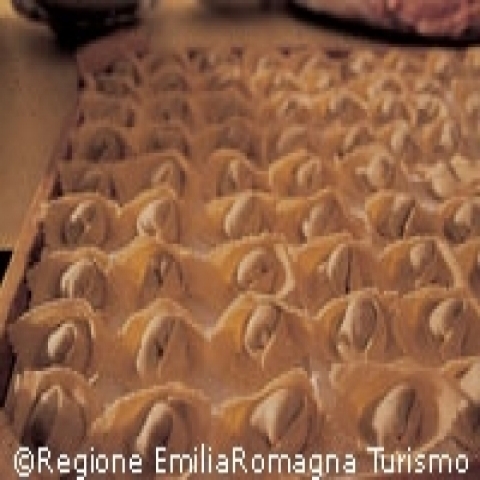 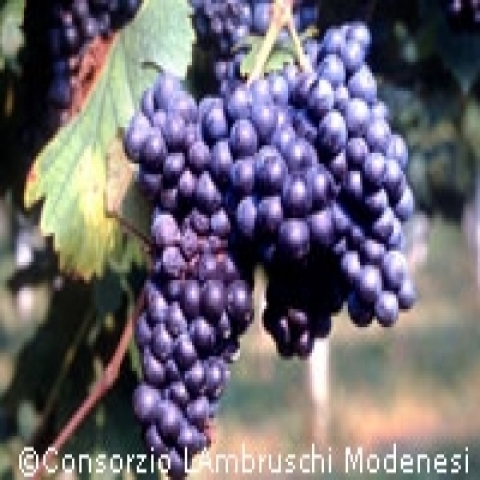 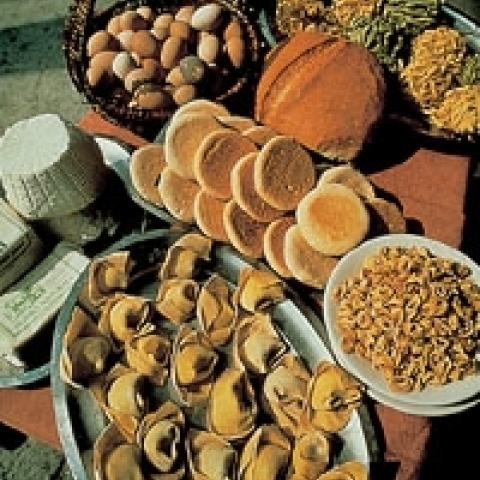 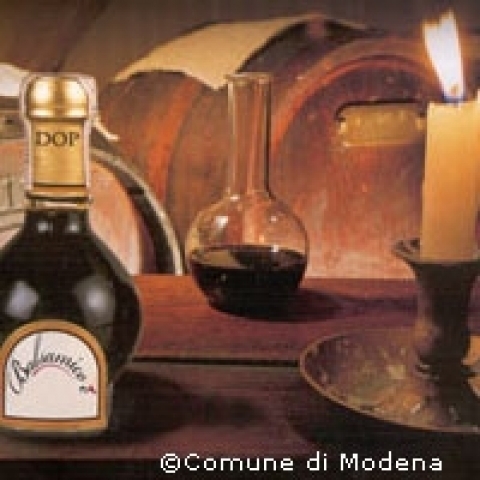 With its hill and mountain lands, Modena has always been the site of a rich tradition of cured meats, and prosciutto crudo (salt-cured ham). The preparation of this excellent prosciutto uses only the thighs of the prized "large white" pig, raised in a state-of-the-art center, and the pig feeding system is subject to rigorous controls to prevent unpleasant flavors and excessive fat content. The prosciutto is then sent for aging in a hill zone comprising the provinces of Modena, Reggio Emilia, and Bologna, where the climate is the most suitable for perfect aging of the prosciutto crudo of Modena.

Modena is also well known, in culinary circles, for its production of balsamic vinegar. Known and appreciated for centuries, the "secret" of balsamic vinegar, or aceto balsamico, is passed down from father to son. The history of balsamic vinegar probably stretches back as far as Roman times. Made only from the Trebbiano grape vine, the traditional balsamic vinegar of Modena stands out for its color, density, fragrance, and flavor that are the result of a period of aging that can range from 12 to 25 years and beyond. The reason for this long production process is the continuing consolidation of the liquid in various wooden casks to enhance the flavor and concentrate the finished product. Each cask is made of a different wood, such as cherry and chestnut. The resulting complex flavor can be best described as sweet and sour.

Balsamic vinegar represents the "magic" ingredient in Modenese cuisine. Used in pasta dishes, but also with meats, vegetables, cheeses, and even for desserts over strawberries and ice cream. Well-aged vinegars have a consistency that approaches that of Port, and at times are even sipped as aperitivi.

Another specialty is the use of flour processed from chestnuts, and is used for soups, bread, desserts, and in particular the well-known delicate ciacci (a traditional mountain sweet). For many centuries, the numerous chestnut forests were one of the most important nutritional resources in the Apennines. Today, high quality chestnuts are produced in organic cultivations, which use no pesticides or chemical fertilizers. In addition to raw consumption, chestnuts are processed into flour after being dried on traditional racks or in modern drying facilities. Peeled using a special machine for chestnut "threshing", they are then ground in water-powered mills.

The most highly regarded Lambrusco sub-variety, or clone, Lambrusco di Sorbara, grows in the plains north of Modena, around the village of Sorbara, as does Lambrusco Salamino di Santa Croce. Like all Lambruscos, it can be dry or semi-sweet.

In mid-May, the Lambrusco Mio takes place at Modena, an event designed to highlight the culture, uniqueness of Modena, and Lambrusco. Open to the public, producers are present to offer the best Lambrusco from the year's harvest. Sample the three "lambruschi doc modenesi" (Lambrusco Grasparossa di Castelvetro, Lambrusco Salamino di Santacroce, and Lambrusco di Sorbara.)