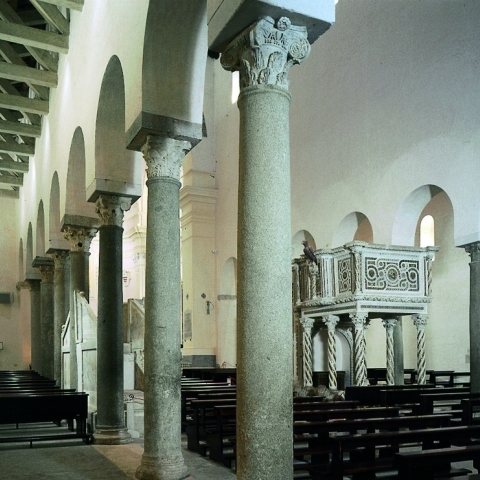 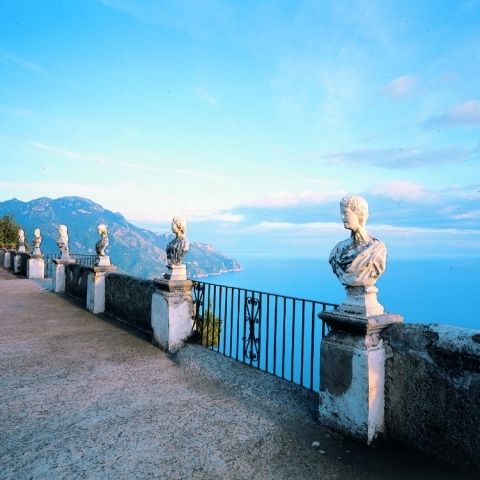 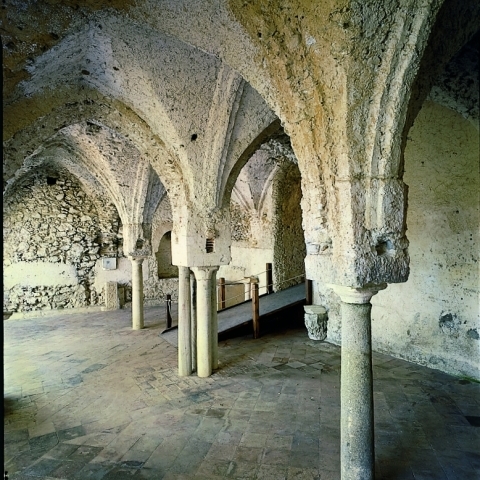 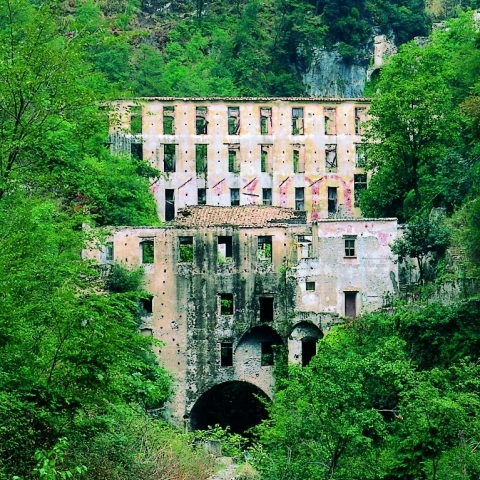 Called Surrentum in ancient times, Sorrento was linked to the myth of the mermaids, (“sirene” in Italian), who were believed to live in the area. According to legend, it was at Sorrento that Ulysses heard the tempting song of the Sirens, the nymphs who attempted to seduce passing sailors.

The earliest evidence of human settlement in the Sorrento Peninsula indicates Greek and Phoenician activity, however, this fertile land was soon taken over as a Roman colony, until the final collapse of the Empire.

After the fall of the Roman Empire it was subjected to Byzantium, and later besieged by the Longobard. Sorrento became a free Dukedom and had to defend itself from raids by the Saracens, and struggled against Amalfi, one of the powerful Maritime Republics, to claim its independence.

In the middle ages (9th century AD), Sorrento managed to release herself from outside control, including Naples (Napoli), and thus the Duchy of Sorrento was born. The Duchy of Sorrento covered the whole of the peninsula, and was soon to become a prosperous economy based on ship chandlery, and the sale and production of citrus fruits and wine. The Duchy later relinquished its independence to become a protectorate of Normandy, with the advantage of receiving protection against attacks from pirates and the Lombards.

In 1133 Sorrento was conquered by Ruggero the Norman and from that moment its fate was tied up to that of the King of Naples (Napoli). Plundered by pirates in June, 1558, Sorrentines fortified the walls sorrounding the town. One of the most critical times for Sorrento took place in 1648, when a riot broke out against the Spaniards, headed by Giovanni Grillo. With the support of the inhabitants of Piano and Massa Lubrense, he tried to seize the government of the town where the nobles were faithful to the Spanish power.

1544 is an important date in Italian and European culture, for it is the year that the poet Torquato Tasso, was born in Sorrento, renowned author of “Jerusalem Delivered” and other poems.

In 1558 Sorrento underwent a violent invasion by the Turks. The city was sacked and the population suffered severe losses.

At around the start of the 18th century, after a period of bitter struggles between the peasant population and rich landowners, Sorrento began to emerge as a popular tourist resort, much loved by visitors from all over the world for its mild climate and flourishing countryside. By 1800, Sorrento's economy was based primarily on tourism and the wood inlay industry, which gradually took over from the production of silk textiles. Over the years Sorrento has been the favorite destination of such luminaries of European culture as Lord Byron, Keats, Goethe, Dickens, Wagner, Ibsen, and Nietzsche.

In 1861 Sorrento was officially incorporated to the Kingdom of Italy.

At the beginning of the 20th century, agriculture again became a prominent industry, thanks to intensive cultivation of citrus fruits, which were exported throughout the Italian peninsula and overseas.

You will be offered free samples of limoncello many times and you must say "yes" to each!
Tommaso's Sorrento &...