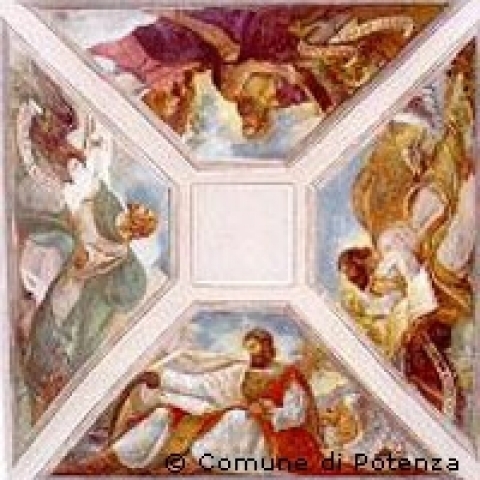 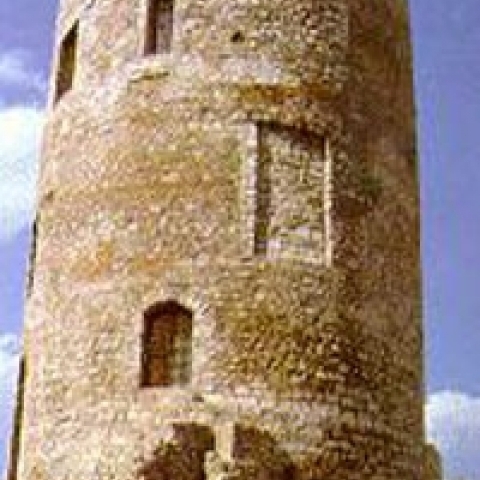 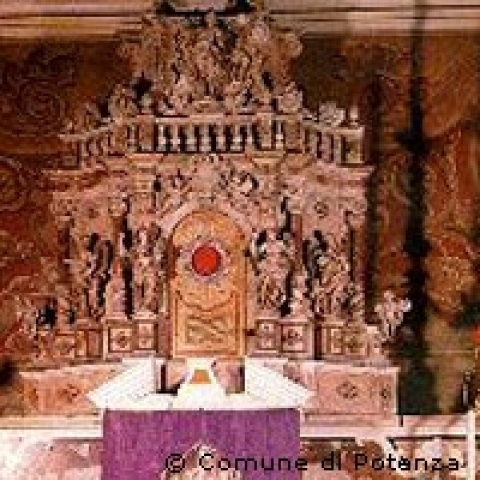 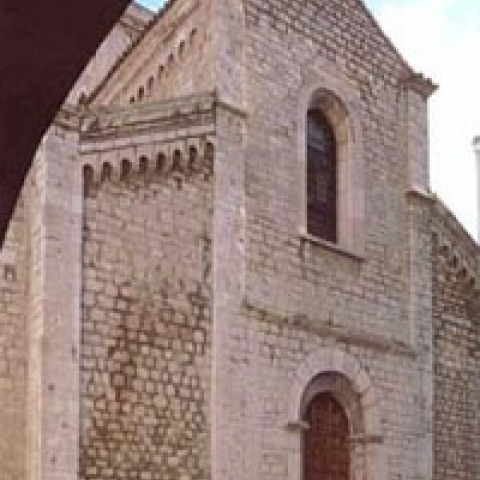 The city center is the narrow Piazza Matteotti, where the Palazzo del Comune (City Hall) is located. The Cathedral stands nearby: dedicated to St Gerard and rebuilt at the end of the 18th century, it still conserves a small rosette and apse of the original 12th century structure. The Church of San Francesco was built in the 12th century on the site of an earlier oratory, and its facade contains a portal with lovely, carved doors dating back to the 15th century. The interior of the church houses the Reinassance De Grasis sepulcher, with a relief work lunette and several paintings, including a 13th century Byzantine style painting depicting the Madonna del Terremoto (Our Lady of the Earthquake).

The Provincial Archaeology Museum in the Santa Maria district has a fine collection of prehistoric artifacts, as well as a small ethnographic section: earthenware objects, weapons, Greek and Roman carved objects.