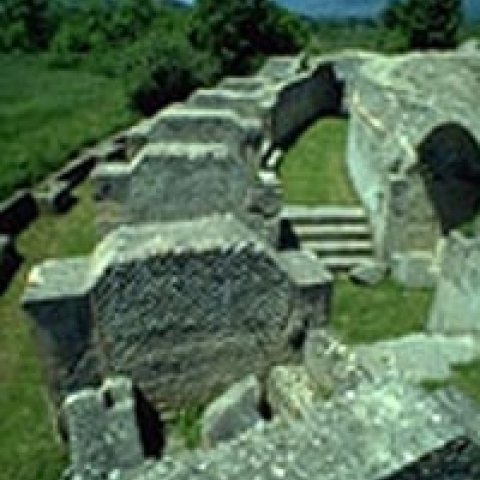 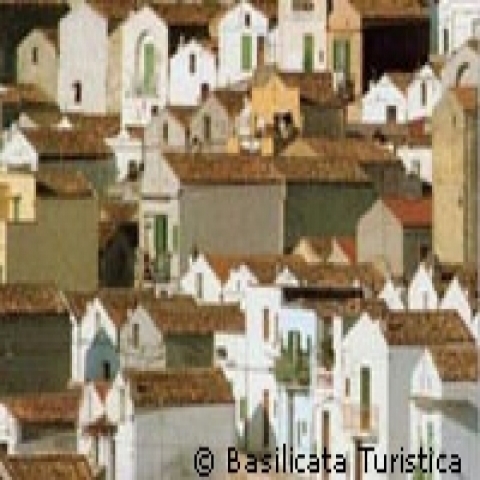 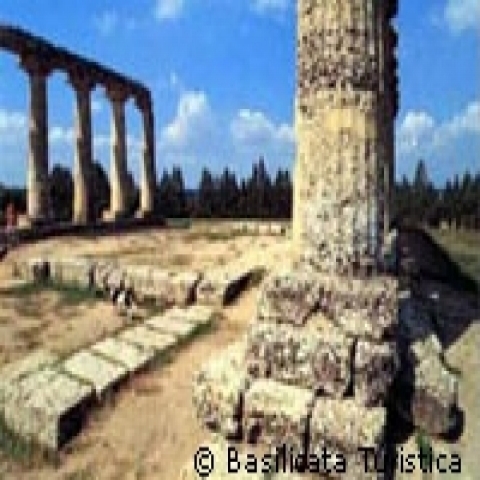 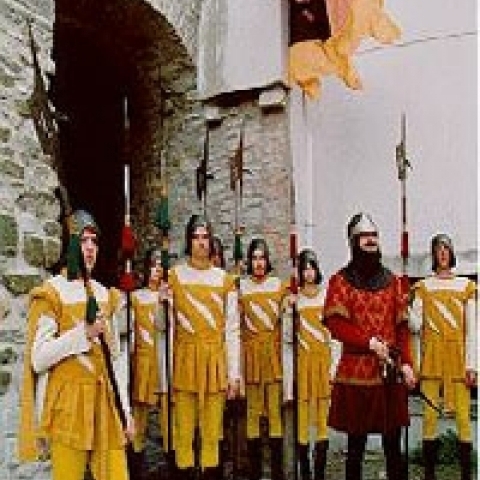 The Greeks reached the Ionian Coast between the 8th and the 7th century BC and founded the prestigious colonies of Metaponto, Siris, and Heraclea, whose archaeological remains still communicate the wonders of their splendid past. This colonization was opposed by the Lucanians, an Italic population descending from the Samnites, so it was only with difficulty that Greek culture could advance towards the interior of the region. Rome also met with fierce Lucanian opposition before being able to impose its supremacy. After the fall of the Roman Empire and the period of Gothic invasions, the Longobards conquered the region in the 6th century, prevailing over the Byzantines and the Saracens. At the same time these lands were subject to new migratory movements from Eastern Byzanthium, forced here by the advance of Islam. This is how the settlements excavated into the calcareous rock of Murge come into being.

The 11th century Norman domination provided the region with a new political order. During this period the name of Basilicata was given to the territory. Melfi became the capital of the Southern Kingdom, and it was in Melfi, after the Swabians had succeeded the Normans, that the Holy Roman Emperor Frederick II issued the Constitutions in 1231. Basilicata fell into fresh decline under Anjou domination; it was divided up into feuds and the countryside became impoverished. After a period of fighting between the crown and the feudal lords, Basilicata fell under the Aragonese. In 1734 the Bourbon supremacy began. Many Lucanians were actively involved in the Risorgimento. In the years following the Italian unification, banditry was rife in the region. In the last century many laws were issued to improve the social and economic situation. Basilicata has now emerged from its long isolation, helped also by tourism. 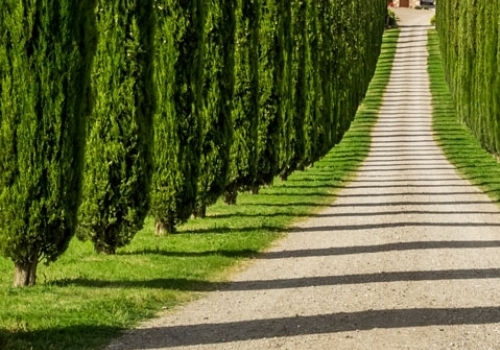 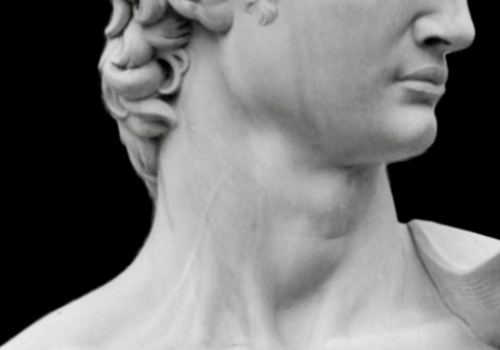 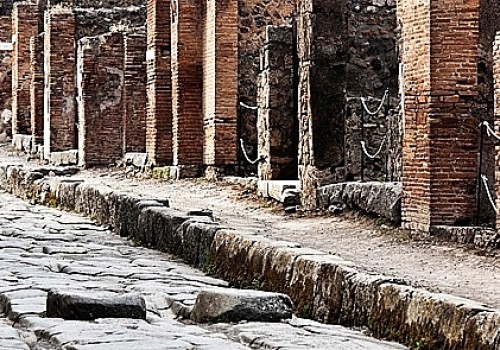