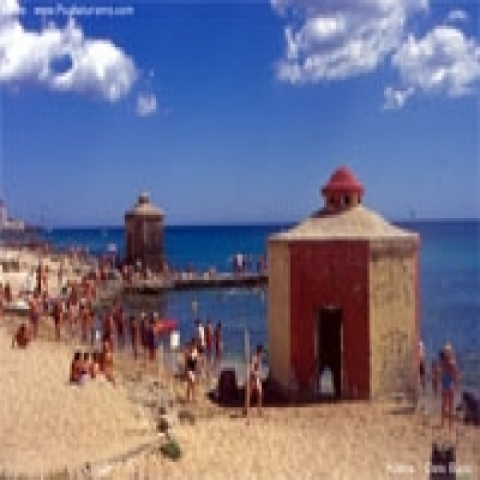 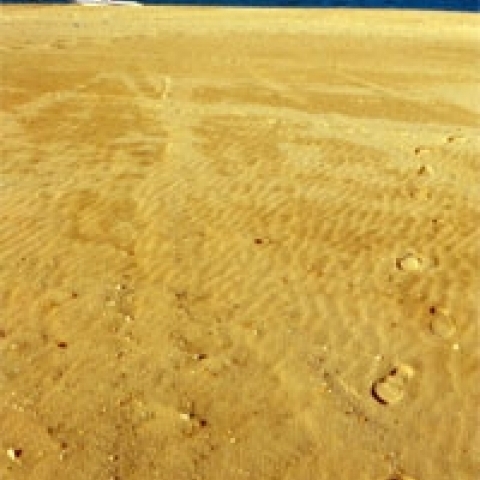 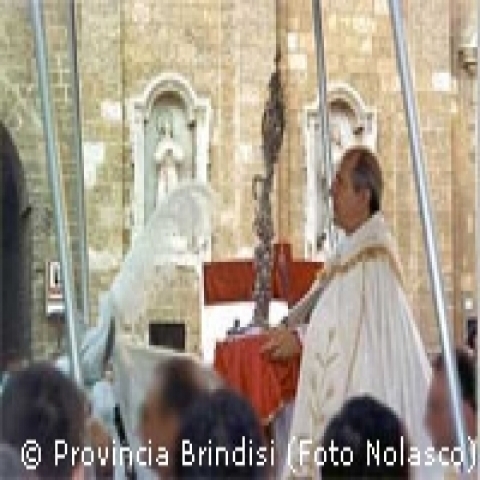 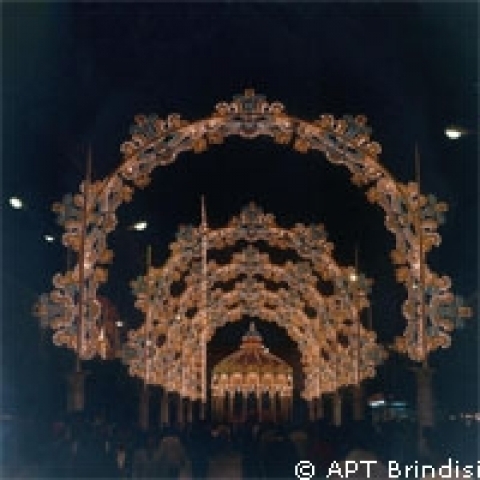 Brindisi Things to Do

As in the entire region, this area is rich in ancient tradition for handicrafts but there are some particular characteristics that are unique here. For instance, in embroidery, the main motif is the grape bunch. Other typical items are whistles, produced mostly in province of  Brindisi, Ostuni and in the Bari area.

In Brindisi there aren't only places and events of the official culture but also a rich and fascinating list of folklore and traditions.

Oria, which is proud of the strong links between the town and the emperor Frederick II, hosts the torneo dei rioni (tournament of the districts) with a faithful reproduction of the ceremony and a magnificent procession of figurants.

In San Pietro Vernotico and in Fasano there are two different manifestations to remember the victories against the Turks.

In the city of Brindisi there are two important events: during the festival of the "Decorated Horse" on the Corpus Domini Day, the archbishop of the diocese brings in procession the Eucharist on a white war horse. On the festival of Saints Teodoro and Lorenzo, patrons of the city, there is a nice procession on boat in the water in the harbor.