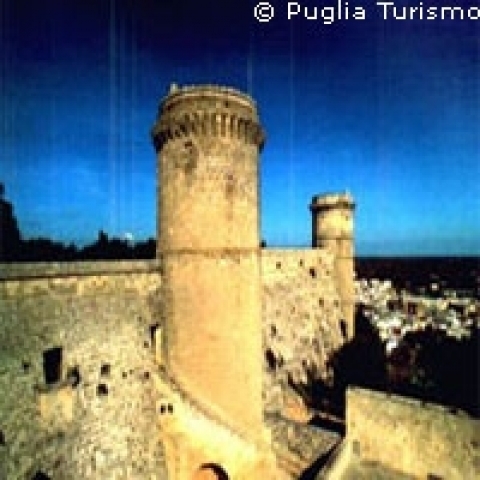 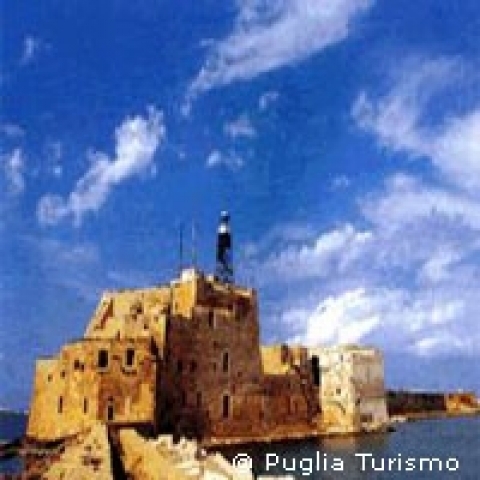 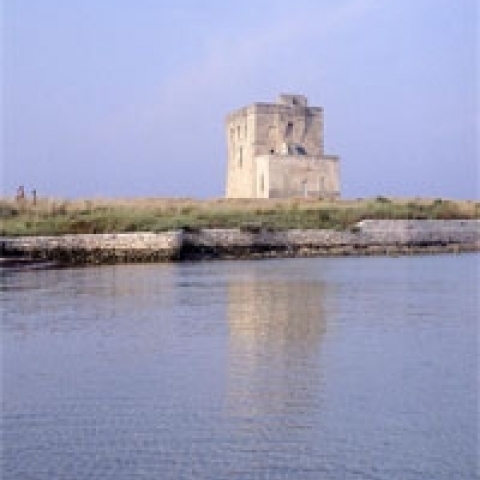 Brindisi was very important during the Roman Empire: here one can still find the terminal columns of Via Appia.

After the fall of the Roman power, Brindisi continued to identify itself with the history of its port that, among ups and downs, reached a new popularity at the period of the Crusades, when it became the crossroad for the knights and the pilgrims directed to the Sepulcher.

In the 19th century, again thanks to its strategic position, Brindisi determined the fertile experience of the "Valigia delle Indie" (the train linking London to Bombay in India), that changed the town in a rich commercial emporium. 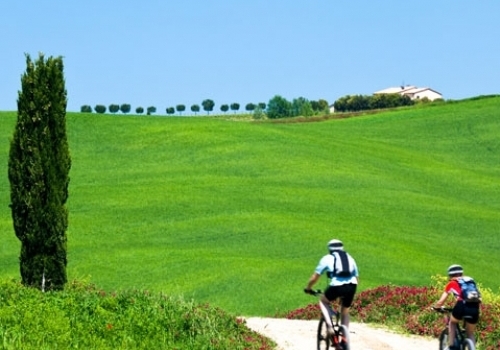