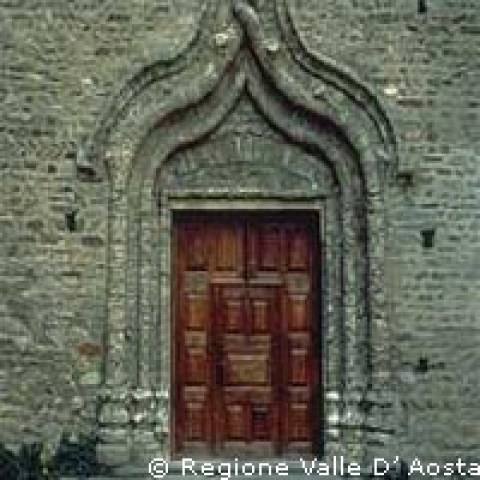 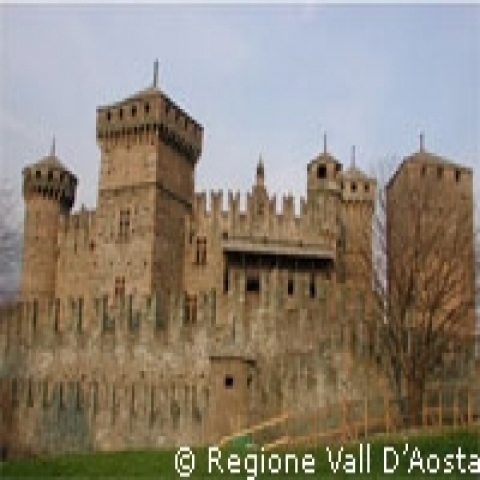 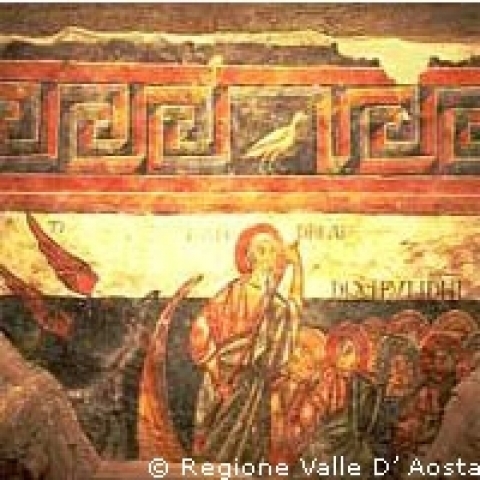 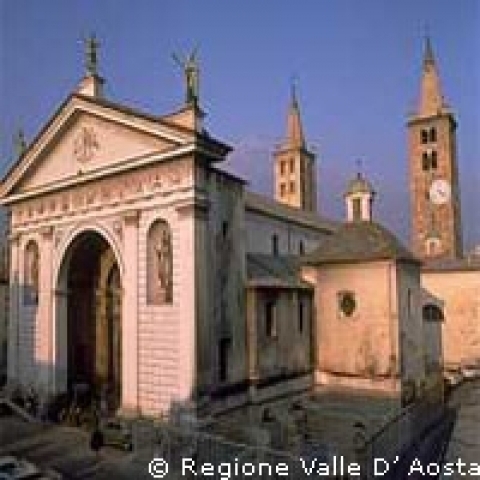 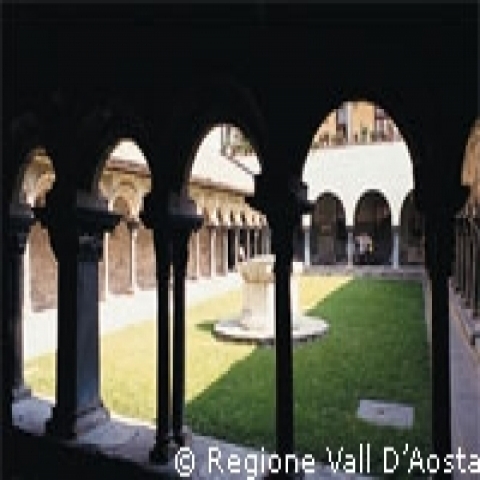 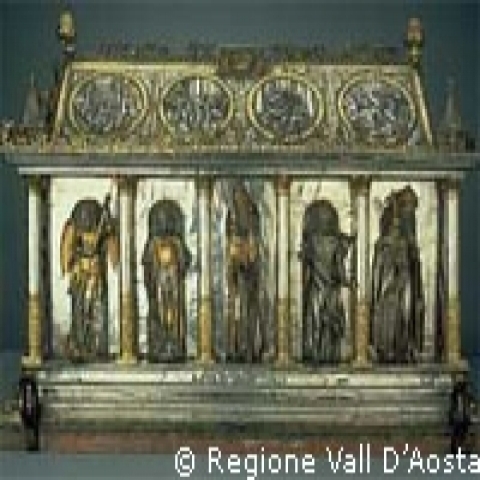 Aosta is a city rich in a historical and artistic testimony that encompasses the whole arc of  time from the prehistoric eras to present day. The city preserves the ancient Roman city map.

The Roman Arch of Augustus was built in 25 BC, both to commemorate the victory of the Roman troops over the proud local tribe of the Salassi, and in homage to Augustus. The arch is the symbol of the town of Aosta.

The Pretorian Gate once constituted the eastern entrance to the town. It dates back to the time of the foundation of Augusta Praetoria and is the largest remaining monument from Roman times, with only a part of its marble decoration missing.

The Cathedral represents the main expression of Christian art and architecture in Aosta. The primitive constructions in Aosta were rebuilt into large construction in the early Roman Empire in the area of the Roman forum.

The Cathedral was initiated in the 11th century. The features of the original edifice are visible in the two bell towers, and in many Romanesque frescos at ceiling level.

During the 15th and the 16th centuries it was rebuilt and decorated in Gothic and Renaissance style.

In the Cathedral's Museum of Treasure is preserved the ivory diptych representing the Emperor Onorius, from the year 406.

The Cathedral belonged to the area of the Roman Forum: the center of political, religious and economic life of the ancient city.

Another wonderful example of medieval architecture and art is the Monumental Complex of Sant'Orso. Originally built in Romanesque style and altered in the following years by works in Gothic style, it includes the Collegiate churches of Saints Peter and Orso, the bell tower clock, the crypt and the Museum of the Treasure, a cloister and the buildings of the Priorate.

Aosta has many medieval towers, such as the Tour Neuve, the Lepers' Tower, the Tower of Bramafan, and the Tour Fromage, periodically used for art exhibitions.

Another important museum is the Regional Archeological Museum, in the ancient convent of the Visitation, which offers a wide collection of pieces from the prehistoric era to the Middle Ages.